A SPAC stands for special purpose acquisition company, and its special purpose is to go public with the promise of purchasing a real business at some point in the future. When the SPAC finds a suitable business, it then merges with the privately held enterprise and changes their ticker to bring them to the markets rapidly, but not without taking a big chunk for themselves out of the deal. This form of public offering makes it easier and faster for businesses to hit the public exchanges without going through the stringent IPO process that can take months.

SPACs are also provided with the opportunity to market their shares to retail investors and tell their stories and offer business projections. Traditional IPO's are restricted from participating in this type of behavior, leaving it to the investment professionals to value the company. This has led to zealous valuation surges in the SPAC space, which drove some of these stocks' far past their intrinsic value.

2020 was the biggest year for IPO's in history, with 454 companies going public, raising over $167 billion in capital. This soared past the 1999 dot-com mania bubble, which saw $108 billion raised (according to Dealogic) at the peak of the market's euphoria. 2020's IPO surge has been almost more concerning as these ambiguous SPAC's made up nearly half of the capital raised in public offerings, over $82 billion. 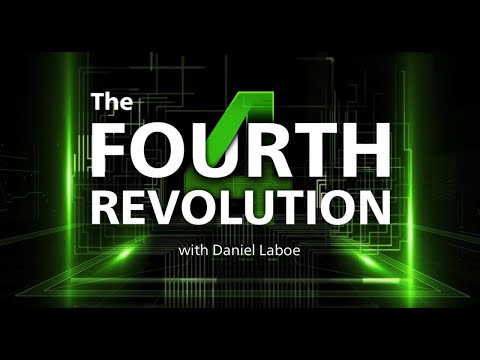