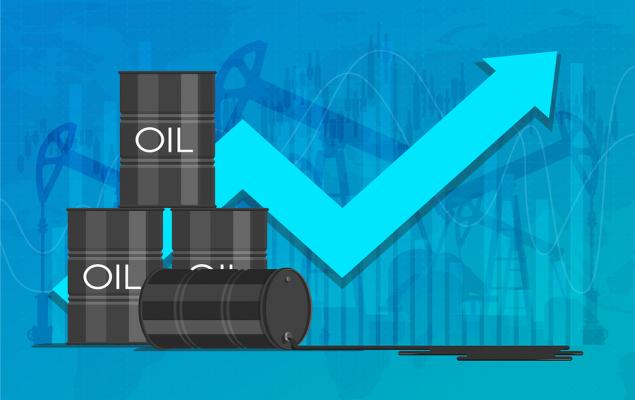 The Zacks Oil and Gas - International E&P industry consists of companies based outside the United States and Canada focused on exploration and production (E&P) of oil and natural gas. These firms are engaged in finding hydrocarbon reservoirs, drilling oil and gas wells, and producing and selling these materials to be refined later into products such as gasoline.

The Zacks Oil and Gas - International E&P is a 12-stock group within the broader Zacks Oil - Energy sector. The industry currently carries a Zacks Industry Rank #65, which places it in the top 25% of more than 250 Zacks industries.

The Zacks Oil and Gas - International E&P industry has lagged the broader Zacks Oil - Energy Sector as well as the Zacks S&P 500 composite over the past year. 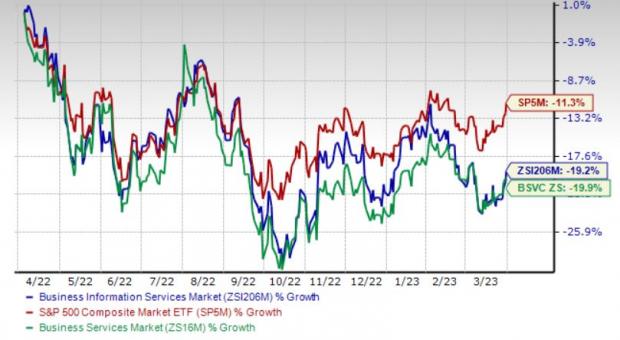 On Christmas Eve, Brent futures fell to a 16-month low of around $50 per barrel but have since recovered almost 40% of that value. The rebound has been primarily driven by the OPEC+ group restraining production. Importantly, the oil market appears well supported, especially through steady demand from Asian consumers like China and India. Bullish signals, including a possible extension of OPEC’s production cuts through the end of this year, are expected to back prices over the near-to-medium term.

Kunlun Energy Company Limited : Kunlun Energy, operating through its subsidiaries, is an oil explorer and producer, and a natural gas distributor in China. Over 30 days, the Hong Kong-headquartered company – carrying a Zacks Rank #1 – has seen the Zacks Consensus Estimate for 2019 increase 6.3% to $1.19 per share. 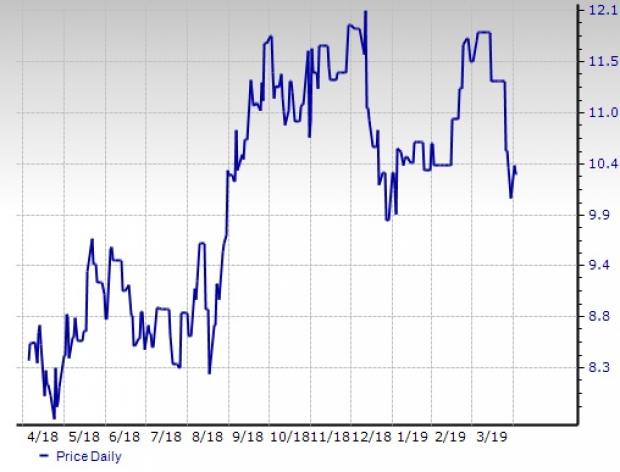 EnQuest PLC (ENQUF - Free Report) : Based in London, EnQuest is an energy explorer with operations in the UK North Sea and Malaysia. Over 30 days, the Zacks Rank #2 company has seen the Zacks Consensus Estimate for 2019 increase 40% to 14 cents per share. 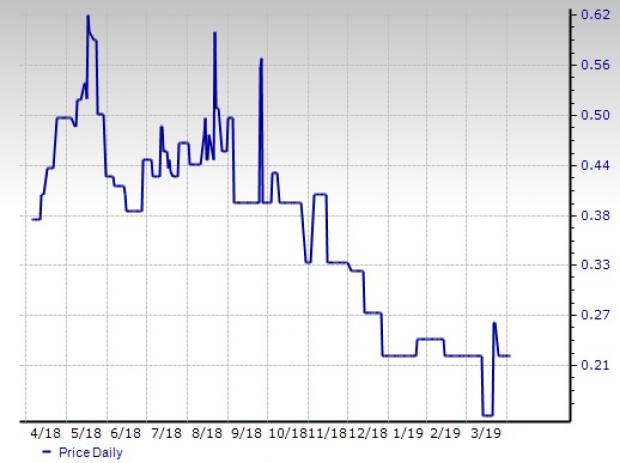 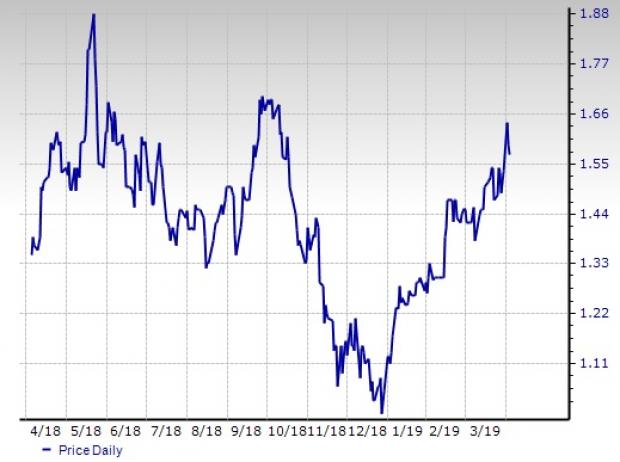 Vermilion Energy Inc. (VET - Free Report) : Based in Calgary, Alberta, Vermilion Energy has producing properties in Europe, North America and Australia. The company, having a Zacks Rank #3, has an expected earnings growth of 35.1% for 2019. 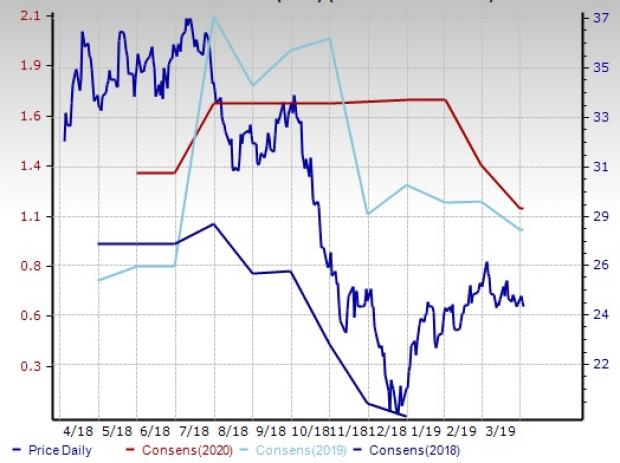 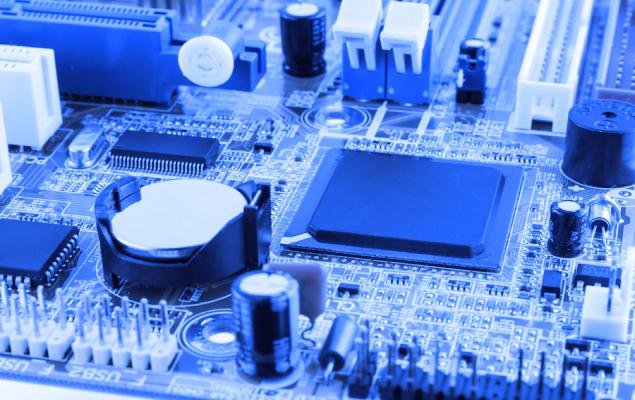