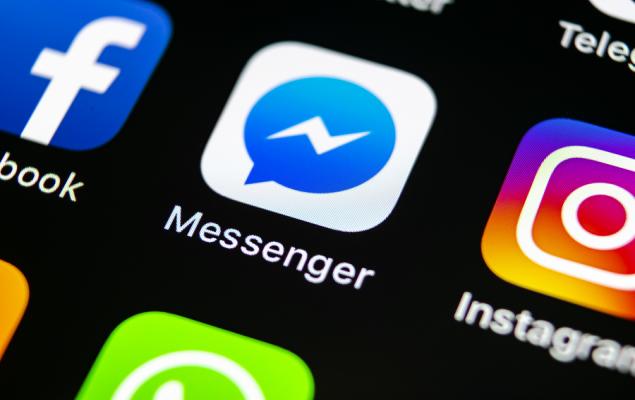 IPO Enthusiasm Cools, but Apple and Facebook Roar Back to Life

The highly anticipated Initial Public Offering of ride-sharing giant Lyft (LYFT - Free Report) was promising at first, rallying well above the already-increased IPO price of $72/share and settling the first day up just a bit under 9%.

That’s generally just about the right amount for a healthy offering because it’s a nice reward for early investors, but not such a huge gain that it appears that the offering company left big money on the table in an underpriced deal.

Unfortunately, it’s been rough sailing since then for the former tech “unicorn” and the shares are currently trading 4% below the offering price – though still well above the valuation established by Lyft’s final round of private financing in 2017.

Lyft has threatened legal action against Morgan Stanley (MS), accusing the brokerage of selling a derivative product that allowed insiders and short sellers to synthetically sell shares prior to the expiration of the lockup. Morgan denies encouraging shorting, but the fact that there’s selling pressure on the shares at all – regardless of the vehicle – portends rough seas ahead for Lyft and potentially the rest of the IPO hopefuls as well.

Lyft’s performance has dampened expectations for the offerings of several other expected IPO’s of highly valued tech companies - Uber, Airbnb and Pinterest, as well as dozens of other planned 2019 offerings.

On Monday, Pinterest announced in its updated preliminary prospectus that it planned to sell 75 million shares at a range of $15-17/share, below prior expectations and roughly equivalent to its most recent private equity valuation.

Analysts sometimes anticipate that in an environment when billions of dollars of new shares become available for trading for the first time, the price of established companies will suffer as cash is reallocated out of existing companies and into the new offering.

That’s definitely not the case for tech giants Apple (AAPL - Free Report) and Facebook (FB - Free Report) , both of which have made significant recoveries from 2018 lows and are now in the midst of their own strong rallies, outpacing what’s already been a hot start for the broad markets in 2019.

After suffering from an apparent slowdown in iPhone sales (Apple) and privacy and regulatory concerns (Facebook), they have now gained 28% and 36% respectively in 2019 and investors have definitely regained their taste for shares of the biggest tech stocks.

The takeaway seems to be that while it’s easy to get excited about the offering of shares of the private companies that have become household names while earning private equity valuations well north of a billion dollars, there’s no substitute for earnings.

Even after the recent rally, Apple still trades at a forward P/E ratio of 17X – roughly the same as the S&P 500 – and Facebook only slightly higher at 23X.

Both Apple and Facebook report quarterly results at the end of the month, and for now, investors are showing a clear preference for the stability of big earnings, even as flashier new stocks become available. 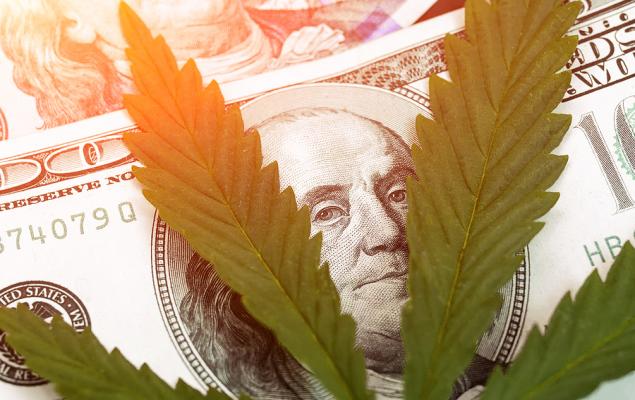