The Zacks Transportation - Rail industry consists of railroad operators that transport freight (such as agricultural products, industrial products, coal, intermodal, automotive, consumer products, metals and minerals) primarily across North America. While freight constitutes the major chunk of revenues, some of these companies also derive a small portion of their top line from other rail-related services that include third-party railcar and locomotive repairs, routine land sales, and container sales among others.

The Zacks Railroad industry housed within the broader Zacks Transportation sector, currently carries a Zacks Industry Rank #215. This rank places it at the bottom 16% of more than 250 Zacks industries.

The industry’s positioning in the bottom 50% of the Zacks-ranked industries is a result of negative earnings outlook for the constituent companies in aggregate. The groups’ current-year EPS estimate has decreased by 3 cents since March.

Despite the pessimism, we will present a few noteworthy stocks. But, before that, it’s worth taking a look at the industry’s shareholder returns and current valuation.

The Zacks Rail industry has outperformed both the broader Transportation sector and the Zacks S&P 500 composite over the past year.

Over this period, the industry has rallied 22.7% compared with the S&P 500 index’s 8.1% appreciation. Meanwhile, the broader sector did not show any change. 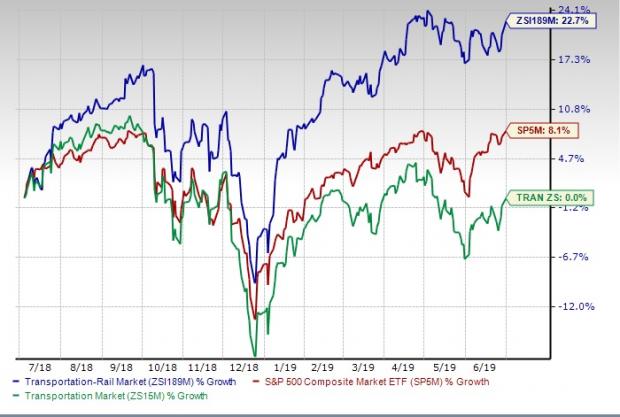 On the basis of trailing 12-month price-to-book (P/B) ratio, which is a commonly used multiple for valuing railroad stocks, the industry is currently trading at 5.55X compared with the S&P 500’s 4.08X. It is also above the sector’s P/B ratio of 3.37X.

Benefits from the precision scheduled railroading model and consistent cost-cutting measures should keep the railroads afloat going forward. However, with railroads banking primarily on freight for revenues, the near-term outlook for the industry seems grim thanks to soft freight demand since the beginning of this year. The scenario is unlikely to change anytime soon especially with continued trade tensions between the United States and China.

Nevertheless, below we present one stock with a Zacks Rank #2 (Buy) that is poised to grow despite challenges. There are also two more stocks with a Zacks Rank #3 (Hold) that investors may currently hold on to. You can see the complete list of today’s Zacks #1 Rank (Strong Buy) stocks here.

Canadian Pacific is a Calgary, Canada based company operating a transcontinental railway network in Canada and the United States. The Zacks Consensus Estimate for this Zacks Rank #2 company’s current-year EPS has been revised upward nearly 1% in the last 60 days. The company has expected earnings per share growth of 11.3% over the next five years against the industry’s 9.6%. 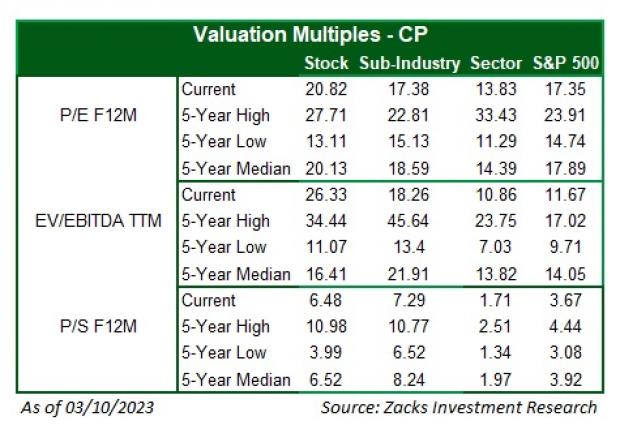 Canadian National is a Montreal, Canada based company engaged in the rail and related transportation business. The company has an impressive earnings history having outperformed the Zacks Consensus Estimate in three of the trailing four quarters, with an average beat of 3.7%. It also has an expected earnings per share growth of 10.3% over the next five years against the industry’s 9.6%. 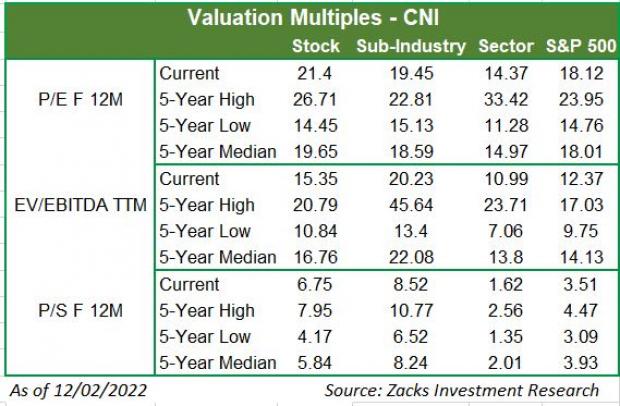 Norfolk Southern based in Norfolk, VA controls a major freight railroad, Norfolk Southern Railway Company. The company surpassed earnings estimates in each of the preceding four quarters, with an average beat of 9.7%. It also has an expected earnings per share growth of 11.7% over the next five years against the industry’s 9.6%. 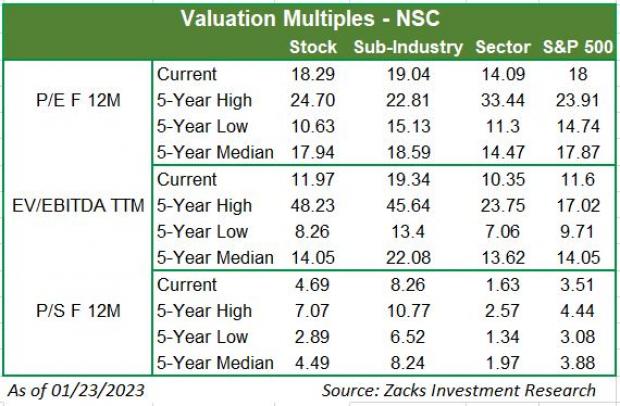 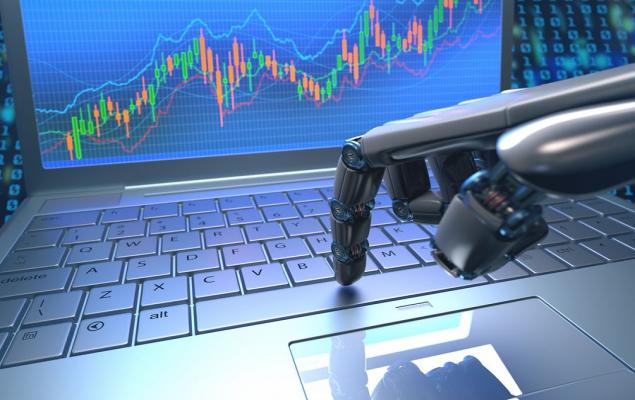