The Zacks Computer – Mini Computers industry is housed within the broader Zacks Computer And Technology sector. It carries a Zacks Industry Rank #59, which places it in the top 23% of more than 250 Zacks industries.

The group’s Zacks Industry Rank, which is basically the average of the Zacks Rank of all the member stocks, indicates continued outperformance in the near term. Our research shows that the top 50% of the Zacks-ranked industries outperforms the bottom 50% by a factor of more than 2 to 1.

The Zacks Computer – Mini Computers industry has underperformed the broader Zacks Computer And Technology sector as well as the S&P 500 Index over the past year.

On the basis of forward 12-month P/E, which is a commonly used multiple for valuing computer stocks, we see that the industry is currently trading at 15.58X compared with the S&P 500’s 16.72X. It is also above the sector’s forward-12-month P/E of 19.97X.

None of the stocks in the Computer – Mini Computers industry sport a Zacks Rank #1 (Strong Buy). You can see the complete list of today’s Zacks #1 Rank stocks here.

However, Rock Hill, SC-based 3D Systems (DDD - Free Report) carries a Zacks Rank #2 (Buy). The company offers hardware and software for 3D printing. Notably, the Zacks Consensus Estimate for 2019 loss per share has been flat at 11 cents over the past seven days. 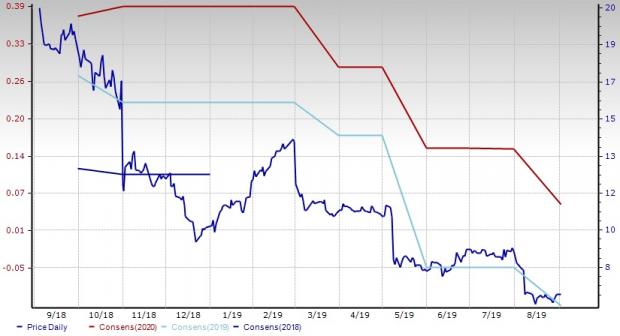 We also present a couple of stocks with a Zacks Rank #3 (Hold) that investors may currently hold on to.

Cupertino, CA-based Apple is well-known for its flagship iPhone, iPad and Mac personal computers. Apple Watch, HomePod and AirPods are some of its newest consumer offerings. The consensus mark for fiscal 2019 earnings has increased by 4 cents to $11.67 over the past week. 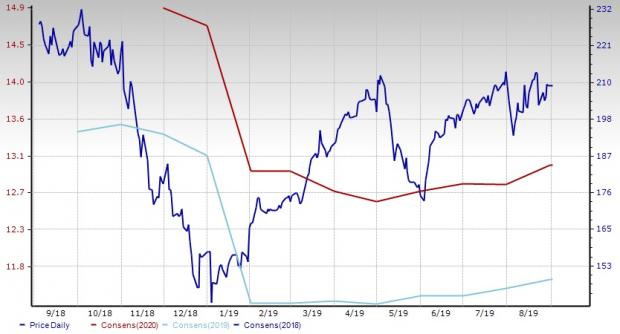 Palo Alto, CA-based HP is a leading global provider of PCs and imaging and printing products. The Zacks Consensus Estimate for fiscal 2019 earnings stayed put at $2.21 over the past seven days. 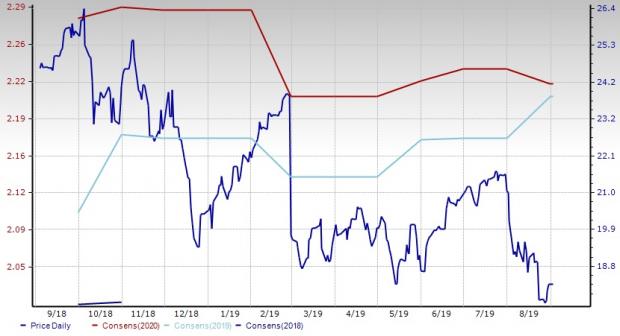 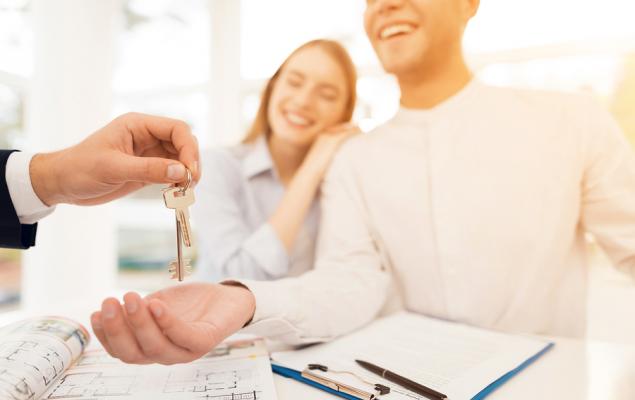