The Zacks Oil and Gas - US E&P is a 72-stock group within the broader Zacks Oil - Energy sector. The industry currently carries a Zacks Industry Rank #200, which places it in the bottom 22% of more than 250 Zacks industries.

The industry’s position in the bottom 50% of the Zacks-ranked industries is a result of negative earnings outlook for the constituent companies in aggregate. Looking at the aggregate earnings estimate revisions, it appears that analysts are pessimistic on this group’s earnings growth potential. While the industry’s earnings estimates for 2019 have decreased 55% in the past year, the same for 2020 have slumped 49.4% over the same period.

Despite the bleak near-term prospects of the industry, we will present a few stocks that you may want to consider for your portfolio. But it’s worth taking a look at the industry’s shareholder returns and current valuation first.

However, certain industry observers believe that the current selloff is too severe and expect prices to recover gradually. The drawdown in inventories in recent months indicates that the market is tighter than everyone thinks. Moreover, greater financial discipline practiced by the energy companies have raised expectations that supply growth could slow down sooner than later.

Despite the downbeat mood in the industry, we are presenting a stock with a Zacks Rank #2 (Buy) that is well positioned to gain amid the prevailing challenges. There are also three stocks with a Zacks Rank #3 (Hold) that investors may currently retain in their portfolio. 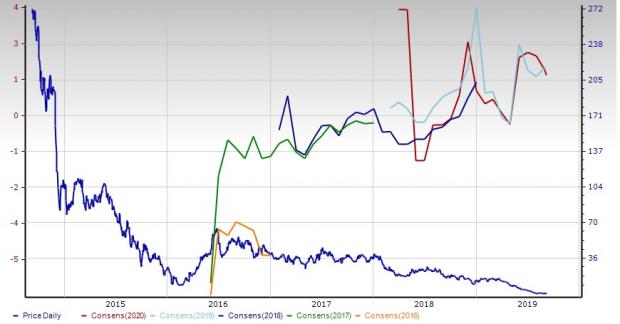 Diamondback Energy, Inc. (FANG - Free Report) : This Midland, TX-based upstream operator has key operations in the Delaware and Midland regions of the Permian Basin. Diamondback Energy carries a Zacks Rank #3 and has an attractive expected earnings growth of 22.8% for this year. 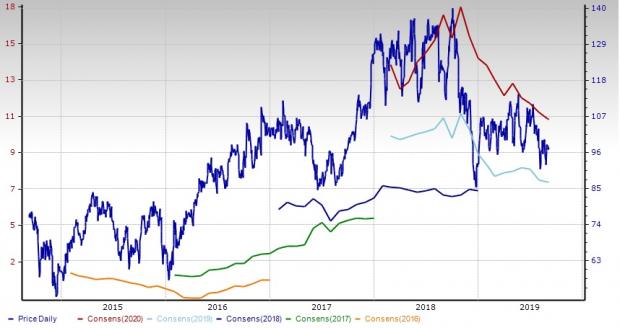 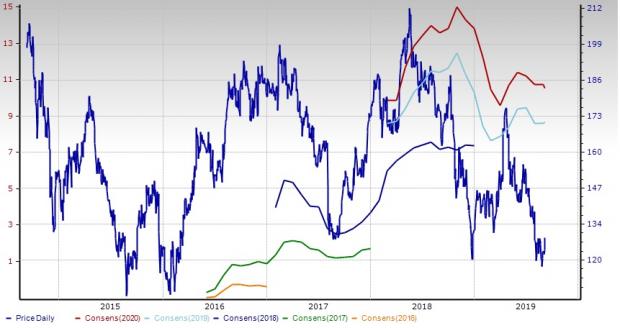 Cabot Oil & Gas Corporation (COG - Free Report) : Cabot is an independent gas explorer with producing properties mainly in the continental U.S. The Houston, TX-based company carries a Zacks Rank #3 and has an attractive expected earnings growth of 48.7% for this year. 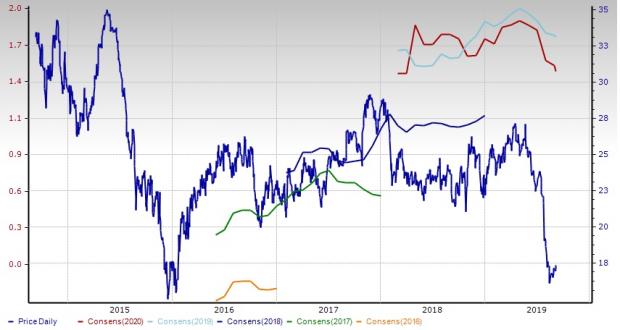