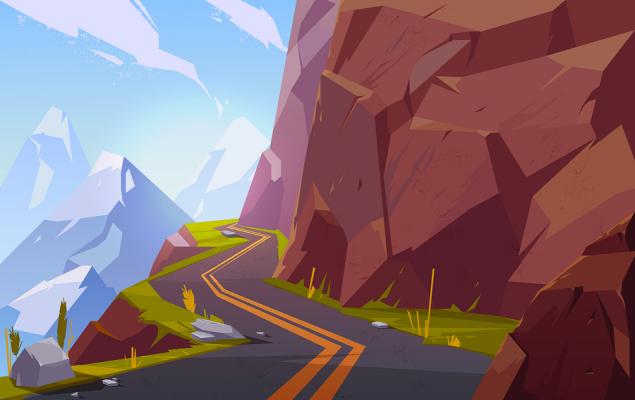 The latest Fed rate cut, the inversion of the U.S. Treasury yield curve and many other leading economic indicators (don’t worry, this is not yet another list of the newest and least known secret indicators) are pointing in one direction only. It appears to be only a matter of time when we get there: a recession.

But is that the truly inevitable outcome of this prolonged business cycle? Are we heading into this with no other option available? Could there be a different outcome?

First off, we would like to remind everyone: it is important to recuse from a binary approach to this important topic. Not all recessions are created equal. A recession is usually defined as two or more consecutive quarters of negative economic growth. That is about the only thing recessions have in common. Underlying causes leading to a recession –

and the immediate knock-on impacts of a recession – within any major economy vary widely.

The graph below depicts U.S. real GDP growth since 1994. It helps illustrate this key point.

Compare the recession in 2001 and 2009 above. You will notice an enormous difference in magnitude. The 2009 recession had a massive impact on the U.S. economy. It required multiple years of fiscal and monetary intervention. The prior 2001 recession pales in comparison.

Furthermore, if you pay further attention – to years following 2009 – notice that there are multiple years of negative, or close to 0%, GDP growth rates. Those quarters weren’t necessarily pillars of strength (no pun intended), but they did not qualify as a recession. The definition usually entails two consecutive quarters of negative GDP growth. However, they were accompanied by higher unemployment and subsequently lower consumption spending.

Put differently, just because the U.S. did not have a recession in the years after 2009, does not imply we witnessed an incredibly constant bull run. The U.S. economy did show signs of weakness. Repeatedly. It was close to the verge of being defined as a recessionary environment in 2012. It simply did not cross the threshold.

That is, referring to the current weakness in leading economic indicators? It might just predict we see another couple of weak growth quarters that don’t quite pass as official recession, either. That might not necessarily be a sign of relief. It should still be concerning, in the sense that it does not bode well for long-term growth, since it will affect business investment and various unemployment rates.

On the other hand, if the U.S. economy does end up with two consecutive quarters of negative growth rates, that should probably also NOT be seen as another financial crisis 2008-type of recession. Rather, it may merely lead to a milder pullback. The U.S. economy has shown again and again: it has strong resiliency. It would be very likely to shake that off.

Zacks economists think this: keen observers should remove themselves from a too-standardized view – that this U.S. economy is either in a recession or it is not.

Rather, develop a more nuanced approach.

This proves much more insightful when it comes to understanding how markets could react. 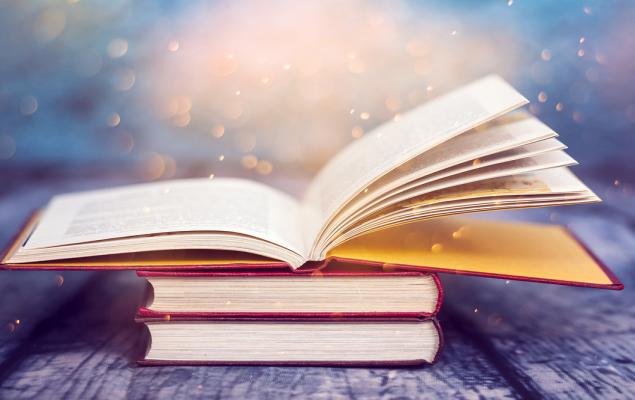 Once Upon a Time, When Interest Rates Were Above Zero...