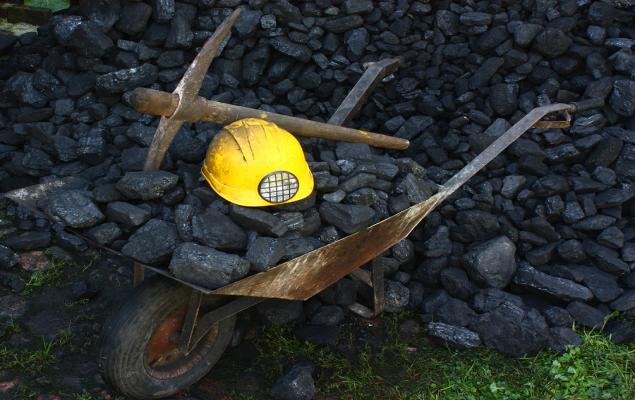 The Zacks Coal industry comprises companies that are involved in the discovery and mining of coal. Depending on the deposit, coal is mined by either opencast or underground mining. Coal is valued for its energy content and used worldwide to generate electricity and in steel and cement manufacturing.

However, the importance of coal and the coal industry has declined in the United States over the past few years, with natural gas and renewable sources creating more downside pressure.

The Zacks Coal industry is a 14 stock group within the broader Zacks Oil and Energy sector. The industry currently carries a Zacks Industry Rank #228, which places it at the bottom 11% of more than 250 Zacks industries.

The industry’s position in the bottom 11% of the Zacks-ranked industries is a result of negative earnings outlook for the constituent companies in aggregate. Looking at the aggregate earnings estimate revisions, it appears that analysts are gradually losing confidence in this group’s earnings growth potential. Since December 2018, the industry’s earnings estimate for the current year has gone down by nearly 45%.

The Zacks Coal industry has underperformed the Zacks S&P 500 composite and the Zacks Oil and Gas sector over the last 12 months.

The stocks in the coal industry have collectively declined 44.1% compared with the Zacks Oil-Energy sector’s decrease of 19.9%.  In contrast, the Zacks S&P 500 composite has gained 2%. 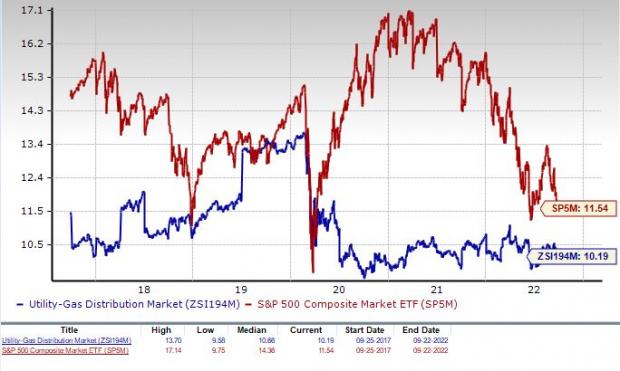 The coal industry has already seen its share of difficulties, with dropping demand, rising competition from other energy sources and increasing emission awareness taking a toll on the industry over the past few years. At present, higher volumes of coal are produced from mines with minimum human intervention, which also has a negative impact on job growth in the coal industry.

The change in policy by the current U.S. administration is assisting coal-fired plants and creating demand for the commodity but the expected drop in U.S. coal exports is likely to create more challenges for the industry. Amid such difficulties, coal companies are trying to reduce operating costs, idle high cost mines, produce more low cost mines and enter into collaborations to remain competitive.

To offset the negative impact of clean natural gas and renewable sources on coal demand, Peabody Energy Corporation (BTU - Free Report) and Arch Coal Inc. (ARCH - Free Report) have decided to form a joint venture by merging some of their most-productive coal mines in Powder River Basin and Colorado.  The objective is to lower operating costs and operate low cost mines to keep coal competitive as an energy source.

At present, among the coal stocks under our coverage, only Yanzhou Coal Mining Company Limited (YZCAY - Free Report) sports a Zacks Rank #1 (Strong Buy) and the majority of coal stocks carry a Zacks Rank#3 (Hold). You can see the complete list of today’s Zacks #1 Rank stocks here.

Zoucheng, China based Yanzhou Coal Mining Company Limited has returned 34.4% year to date and its current dividend yield is 6.57%. The Zacks Consensus Estimate has remained unchanged over the past month.

Brookwood, AL, based Warrior Met Coal, Inc. (HCC - Free Report) has lost 6.6% year to date and its current dividend yield is 0.9%. The Zacks Consensus Estimate has remained unchanged over the past month. 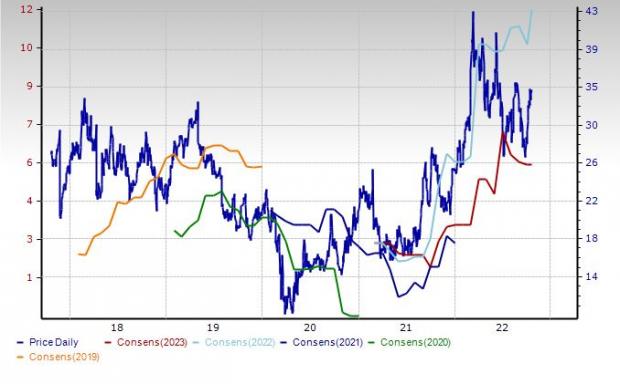 Canonsburg, PA based CONSOL Coal Resources LP (CCR - Free Report) has lost 19% year to date and its current dividend yield is 15.25%. The Zacks Consensus Estimate has remained unchanged over the past month. 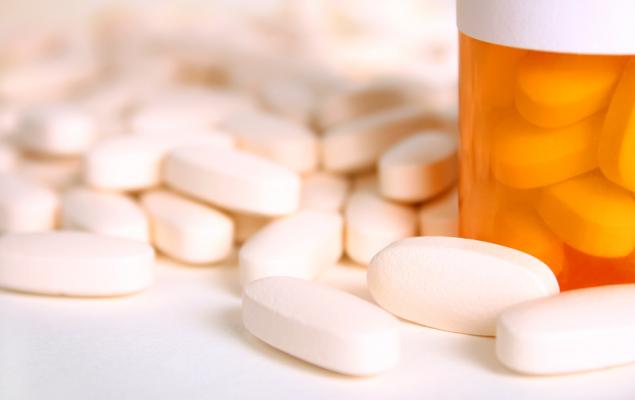