Party City partly blamed tariffs on China for its disappointing performance, as well as “direct and indirect impacts of the helium shortages and higher helium costs in many of our markets,” noted CEO James Harrison in the company’s Q2 earnings release.

Analysts have since turned bearish on Party City, with five cutting estimates in the last 60 days for the current fiscal year. The Zacks Consensus Estimate has dropped 36 cents during that same time period from $1.66 to $1.30 per share. This sentiment has stretched into 2020, and our consensus estimate has also dropped 36 cents in the past two months.

The party supply retailer is also closing down stores. It said it would sell all of its Canadian stores to Canadian Tire, and is planning on 55 more store closures this year.

In addition to a lowered outlook, Party City is dealing with a $1.9 billion debt burden.

Investors may want to look elsewhere for the time being for a consumer discretionary pick, but for those looking to add an industry peer, they could consider Funko (FNKO - Free Report) . The consumer products stock is known for its pop culture toys and collectibles, and expects earnings growth of almost 50% for fiscal 2019. 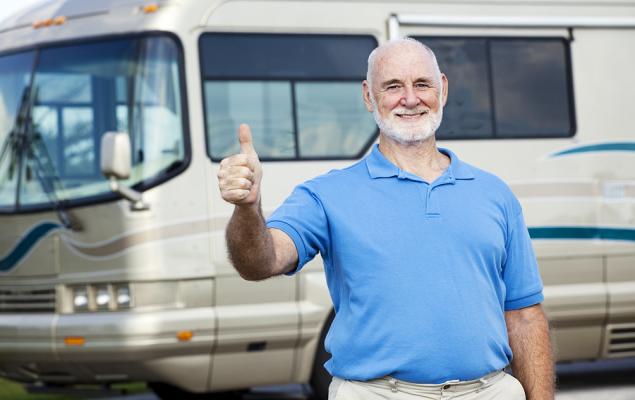 Bear of the Day: Thor Industries (THO)