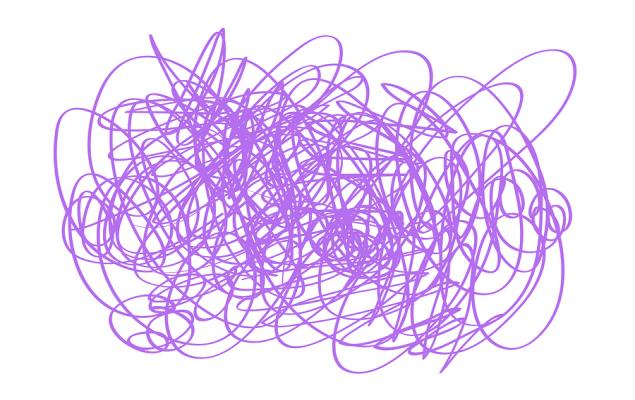 Be an armchair economist and/or political scientist – open-musing about the affairs of the world can be fun and interesting.

Inspect the following table. It shows four major sovereign players you know all too well.

I will summarize their state of affairs for you.

There is little to crow about -- in 2019 Real GDP Growth -- from so-called “Advanced Countries.”

The growth slide in 2019 is palpable. And it’s a shared event.

One big idea comes to mind.

Is Chaos Politics affecting, or being affected by, slow Real GDP Growth?

I gave you two choices on the causality. They tied down possible deep ties: between the role of high-level Federal politics and macro-economic growth rates.

There should be another better choice: “None of the Above.” The current Prime Minister of Japan, Shinzo Abe, is the longest-serving PM in post-war Japan, and the 2nd longest serving PM ever.

But that title was catchy and provocative, wasn’t it!

Let’s get on with Zacks Market Strategy report for October.

The relationship between the U.K. and the U.S.A. is a long, shared one.

Perhaps there is something shared about their current experiments with Chaos Politics and economic and stock market subtleties other than real GDP growth.

Britain Elects was founded in 2013. They are now one of the U.K.’s leading poll aggregators.

Their linear moving average trackers are weighted to reduce volatility and provide the most accurate representation of public opinion on key political questions.

Click the link to their dynamic Westminster House of Commons polling data below. The changes are amazing. The huge shifts can only be fully appreciated by looking at this yourself.

Prior to the huge Brexit upheaval of 2019, here are representative poll marks from 2018.

In sum, there are two issues driving the U.K. apart. One is Brexit. The other is Jeremy Corbyn.

Given shared history, take the U.K. as a reflection of U.S. voting intentions and policy directions!

This matters to stock owners in two obvious ways:

In October, there are some surprise sector outperformers.

Entering Q3 earnings season, Zacks Industry Ranks show there is life in growth stock areas of the S&P500. The business cycle has extended life in places, if you look closely.

Look into Info Tech (again) and Consumer Discretionary (again), and keep your positions in Health Care, for the long-term. Short-term, worry about nationalization may not go away.

The global economy-exposed sector of Industrials is at the back, clearly. This group struggles to gain traction in the face of the multiple trade wars and the brewing political turmoil in DC.

Materials, Telcos and Utilities -- the usual defensives -- were near the bottom of my list.

(1) Health Care stays at the top with a Very Attractive rating. The leaders are Drugs and Medical Products.

(5) Consumer Staples falls two notches to Market Weight from Very Attractive. The best you can do is play Food/Drug Retail and Food.

(6) Energy becomes a Market Weight. Not much jumps out of the pack here.

(8) Materials are Unattractive. There are no strong sectors.

I hoped you enjoyed this executive summary of my Zacks October market strategy report.

The rest of the report has even more for you.

Such as: the potential for a fresh bubble in U.S. home prices and the state of the U.S. consumer. 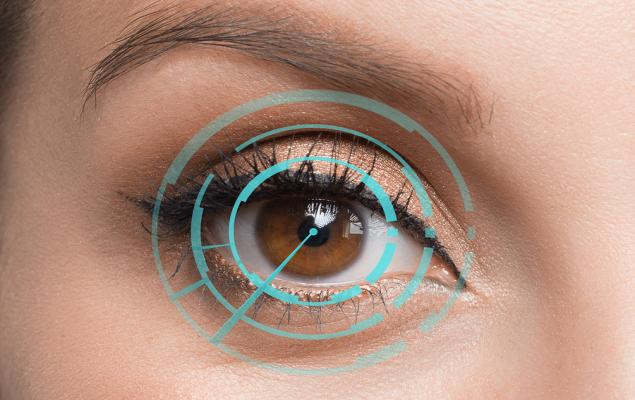