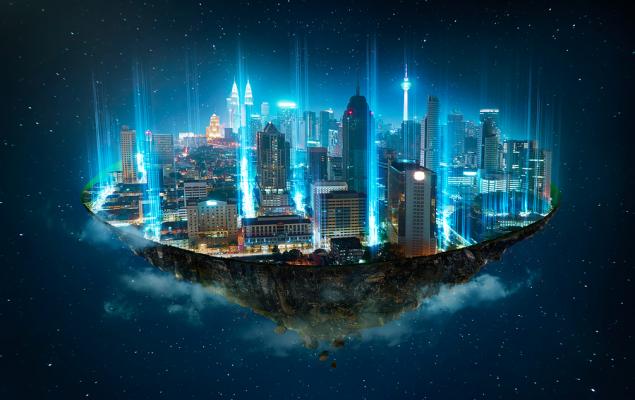 WeWork Restructuring is a Positive Sign for the Markets

The restructuring of office sharing prodigy WeWork is a painful lesson for early investors – especially Japan’s SoftBank – which had valued the company much higher in recent rounds of venture capital funding, but it’s actually a sign of health for the IPO markets as investors are expressing a very rational preference for more traditional valuations and corporate structure.

After the disappointing performance of highly anticipated IPOs from tech “unicorns” like Uber (UBER - Free Report) and Lyft (LYFT - Free Report) , the markets are apparently demanding profitability (or at least a defined path towards profitability) and a management structure that protects the interests of equity investors.

During the most recent round of funding in January 2019, WeWork was valued at approximately $47 billion, but after a failed attempt at an initial public offering, SoftBank will instead offer $5 billion in debt financing and buy up to an additional $3 billion in equity in a deal that revises the total value of the company to approximately $7 billion.

WeWork founder Adam Neumann – who was already replaced as CEO last month – will receive a short term $500 million loan to repay a loan he previously took against his shares in the company and will also have the opportunity to sell SoftBank up to $1B worth of his shares, along with the voting rights.

Neumann will also resign his seat on the WeWork board of directors.

Depending on the level of share purchases, SoftBank could end up owing an 80% share of WeWork. Another attempt at an IPO is likely to be in the distant future, if ever.

WeWork pulled the S-1 for its IPO in September after potential underwriters learned that investors had a limited appetite for companies with no clear path to profitability and a convoluted management structure that preserved majority voting rights for Neumann and gave a family member the power to choose his replacement in the event he died or became incapacitated.

Typically, underwriters try to price offerings slightly below where they believe market demand to exist so that investors who commit capital to an unproven entity see some immediate return in return for the risks they take.

Valuation becomes considerably more dicey when deep-pocketed venture capital firms have already invested tens of billions of dollars in a young company. Those IPOs tend to be more of a “cash-out” for early investors, rather than a way for the enterprise to gain the capital to expand by selling equity to the public.

While it was painful for SoftBank (and they’ll survive), the revaluation of WeWork is an important signal that even as we approach all-time highs in the equity markets, there’s not so much froth in valuations that investors will blindly head into a raw deal.

It’s an indication that this historic bull market still has legs.