Sometimes the best investment ideas sound crazy at first. To be fair, if they were the most obvious choice then they probably wouldn’t be great investments because everybody would be on board. Today’s Bull of the Day is an interesting story in a very risky market. But it may just be this risk that makes this one pay out in the long run.

The bear case here is obvious. Yes, I said BEAR case. Everybody knows Argentina has had a host of problems, most of them tied to the finances of the country as a whole. There have been defaults, restructured debt, huge inflationary periods, and a host of other problems. When you dig into the numbers of this particular stock, the bull case could overpower all this.

That sort of growth should command a serious multiple. The problem is, the uncertainty surrounding Argentina’s future is overshadowing the numbers. Currently, GGAL is trading at a P/E of less than 3x. To give you some perspective, the broad market trades more than 18x earnings.

This is a stock that was trading over $38 as recently as early August. Since then, the stock has tumbled, coming all the way down under $10 at the end of August. Today, the stock is sitting at $12.68. 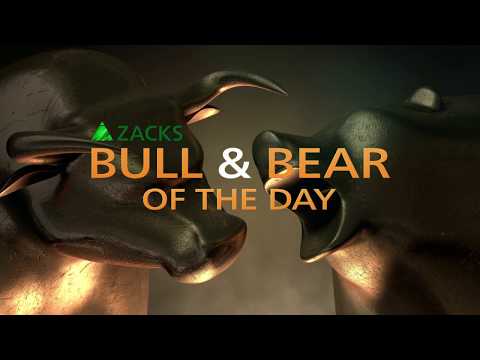