The slowdown is evident in a string of mostly poor results from Eldorado Resorts Inc (ERI), the operator of 26 unique properties in 12 US states. Gambling revenues are the main source of revenues at the properties, while accommodations, restaurants, entertainment and other amenities are utilized to attract gaming customers.

In 2019, Eldorado announced a deal in which they will purchase Caesars Entertainment (CZR) in a bid to compete with larger Las Vegas operations like Wynn Resort (WYNN) and Las Vegas Sands (LVS). Caesars emerged from Chapter 11 bankruptcy just two years ago after its own struggles in the new era of gambling. 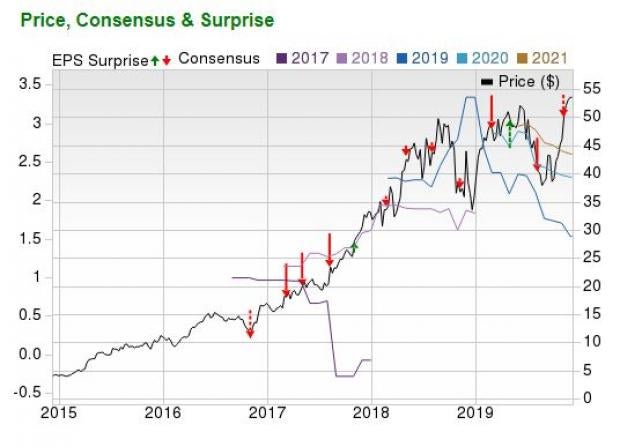 The gaming industry is currently a tough spot for investors but there are a few standouts, including  English Bookmaker William Hill , currently a Zacks rank #2 (BUY).