Why Do Options on the Same Stock Trade at Different Implied Vols?

In "Know Your Options," I often refer to the implied volatility of options as an important tool for determining when to enter and exit options trades. The aim is generally to construct trades in which we buy options with relatively low implied volatilities and sell those with high implied vols. Some readers have asked why different options on the same stock that expire at the same time have different implied vols. Now is as good a time as any to discuss the volatility “skew.”


The Black-Scholes option pricing model was revolutionary when it was introduced in 1973 and has been the gold standard for options pricing ever since. The original formula allowed for five basic input to determine the theoretical value of a European-style option:


Current Price of the Underlying


You’ll notice that four of the five inputs are readily observable in the marketplace, while the fifth – volatility – requires the user to make a guess about how volatile the price movement of the underlying will be over the life of the option.


Since the introduction of the original formula, modifications have been added to incorporate dividends and the premium for American-style options which can be exercised before expiration, but volatility remains the wildcard variable.


The Black-Scholes model assumes that stock prices are distributed normally in a bell curve. (It actually assumes that returns are distributed lognormally – which effectively means that the price can’t go below zero – but the difference between the two is negligible at most reasonable prices for the stock.) A normal distribution looks like this: 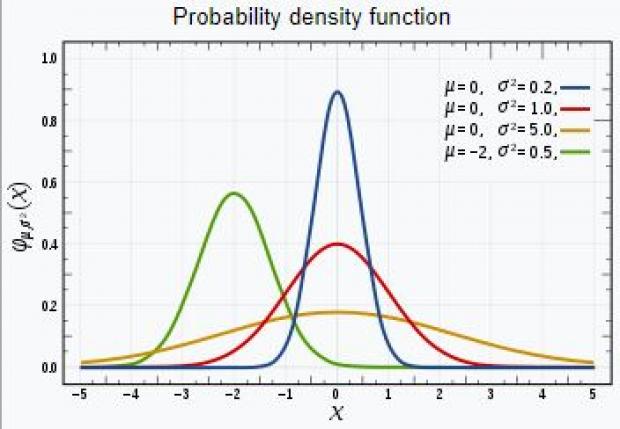 
For years, traders used this normal distribution assumption and input a reasonable estimate of future price volatility for all options on a stock that had the same expiration date, until empirical evidence piled up to suggest that stock prices didn’t necessarily fit the pattern exactly.


1)    Stocks tend to move down faster than they move up, so the left side – or “tail” - should be fatter that the right side. This is known as “Skewedness.”


To accurately price options on stocks that move to extremes more than the normal distribution would suggest and which move faster to the downside than the upside, traders began using different volatilities on different strikes to more accurately represent the stock movement they expected. The result is commonly referred to as the volatility “skew” or “smile” because options far away from the current level of the underlying are priced using higher vols than at-the-money options with the result that they have higher theoretical values than a pure bell-shaped distribution would give them.


There is also a supply-and-demand component of the vol skew. The average investor who owns equities generally wants to protect against downside price moves (buy puts) and may be willing to give up some upside opportunity (sell calls) either to pay for the puts or to earn additional income on the position.


Here is a graph of the implied volatilities for options on the S&P 500 at two different times:

Notice that whether vols overall are relatively low (2013) or high (2015), the vols at various strikes exhibit a smile shape, with puts priced higher than calls.


You’ll recall that in some of the trades we have constructed, I advised buying low volatility options and selling high volatility options. This doesn’t mean you should never buy a put or sell a call, because the market prices do exhibit both skewedness and kurtosis. It does mean however, that for any option trade you’re considering, it makes more sense not to buy the most expensive option or sell the cheapest one, especially if the vol smile is bumpy rather than smooth and you can trade a similar option at a mor attractive implied vol.


A trader who wanted to buy a bullish vertical call spread would logically buy the 105% call and sell the 110% call.


Neither trade is guaranteed to be profitable, but it’s advantageous to start with the odds in your favor. When you’re designing a spread trade, have an understanding of how the various options are priced relative to each other to maximize your chances of success. 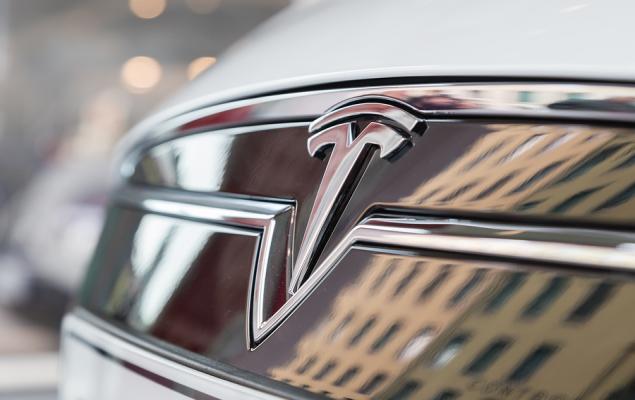