The Zacks Oil and Gas - US E&P is a 61-stock group within the broader Zacks Oil - Energy sector. The industry currently carries a Zacks Industry Rank #64, which places it in the top 25% of more than 250 Zacks industries.

Taking into consideration the positive near-term prospects of the industry, we will present a few stocks that you may want to consider for your portfolio. But it’s worth taking a look at the industry’s shareholder returns and current valuation first.

The trade deal should help prop up the demand outlook for oil while OPEC’s deeper supply cuts are likely to push the market back into supply deficit. Moreover, the growth rate of U.S. shale oil production is set to slacken substantially in 2020 on reduced capital availability. Finally, greater financial discipline practiced by the energy companies have raised expectations that supply growth could slow down sooner than later.

With the abovementioned catalysts set to provide near-term upside, we are presenting four stock with a Zacks Rank #2 (Buy) that are well positioned to gain.

Concho Resources Inc. CXO: Concho Resources focuses on growth through a combination of acquisitions and active drilling in the lucrative Permian Basin spread over west Texas and New Mexico.The Midland, TX-based company has an expected earnings growth of 47.4% for this year. 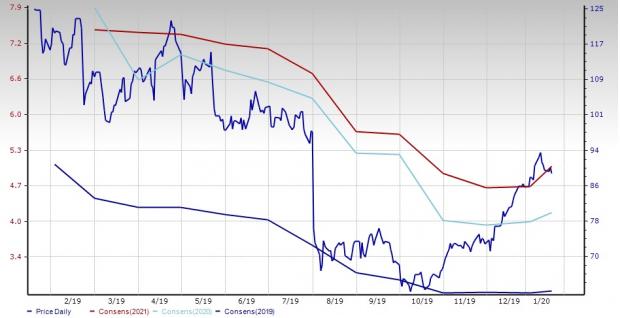 Devon Energy Corporation DVN: This Oklahoma City-based upstream operator’s oil and gas operations are mainly concentrated in the onshore areas of North America, primarily in the United States. Devon Energy has an attractive expected earnings growth of 47.1% for this year. 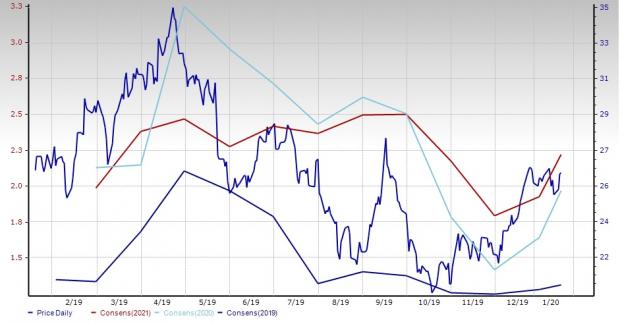 EOG Resources, Inc. EOG: EOG Resources’ operations are spread across the United States, China and Trinidad. Over 30 days, the Houston, TX-headquartered company has seen the Zacks Consensus Estimate for 2020 increase 3.2%. 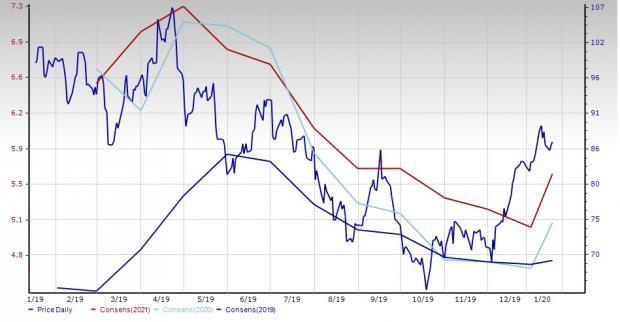 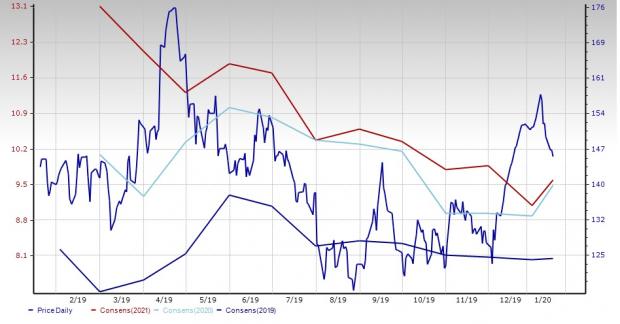