Semiconductor stocks have surged over the last year and a return to sales and earnings growth appears to be in the cards for 2020. And Inphi Corporation IPHI, which has crushed its industry’s recent expansion, looks like a chip stock that investors might want to buy at the moment. 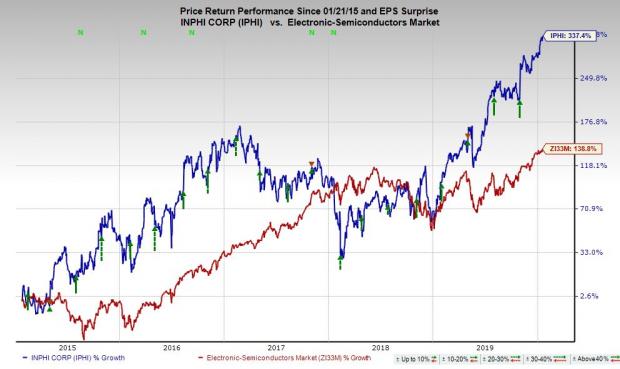