Kohl’s Corp. KSS is a major department store chain here in the U.S., operating more than 1,100 locations across 49 states. They offer moderately-priced apparel, footwear and accessories for women, men and kids, as well as beauty and home décor.

Back in early January, KSS stock was down nearly 9% after the company released disappointing holiday sales numbers. Comparable sales fell 0.2% in November and December compared to expectations of 0.4% for the full Q4.

“We continue to see momentum in key areas including our digital business, active, beauty and children's, and solid performance in footwear and men's. This was offset by softness in women's, which we are working with speed to address,” said CEO Michelle Glass.

Analysts have turned bearish on Kohl’s, with twelve cutting estimates in the last 60 days for fiscal 2020

Earnings are expected to see double-digit negative growth for the year, and the Zacks Consensus Estimate has dropped eight cents for that same time period from $4.84 to $4.76 per share.This sentiment has stretched into 2021, too.

Going forward, Kohl’s definitely has some work do, as comps continue to slip and reliance on markdowns and discounts grow. Just like other brick-and-mortar retailers, it needs to figure out ways to bring back shoppers to stores that does not include margin-diminishing promotions.

Earnings for fiscal 2019 are now expected to come in at the low end of its previous range of $4.75 to $4.95 per share. Kohl’s reports fourth quarter earnings on March 3, followed by an investor day conference on March 16. 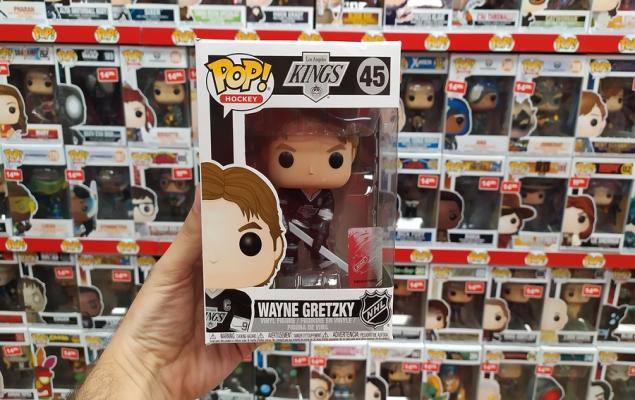