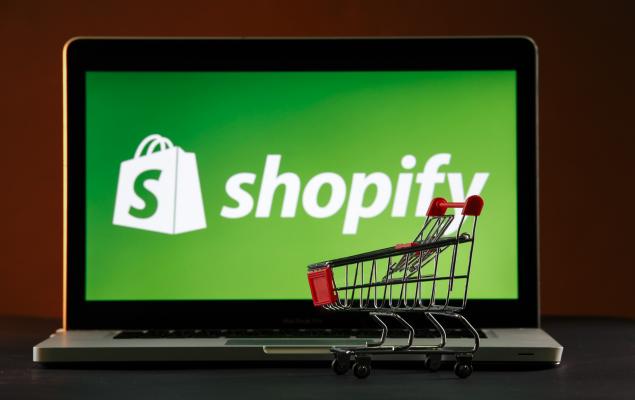 Read MoreHide Full Article
Shopify (SHOP - Free Report) is the $55 billion upstart taking on Amazon (AMZN - Free Report) and Ebay (EBAY - Free Report) in the small business etailer platform market.
And earnings estimates just plunged after the company revealed a big investment year ahead in their Q4 report delivered on February 12.
Since that reveal, the Zacks consensus for full-year 2020 EPS dropped over 75% from $0.89 to $0.21. Next year got clobbered 55% from $1.60 to just $0.72.
Analysts also found themselves having to adjust their ratings as well since the hyper-growth platform trades at 25 times sales.
Shopify was downgraded to Neutral from Outperform at Credit Suisse with analyst Brad Zelnick saying that despite another strong quarter from Shopify -- and his positive fundamental view on the company's long-term opportunity and belief in management's strategy and ability to execute -- he cut the shares on its "lofty valuation and embedded expectations."
Yet, price targets were raised dramatically across the board in February after the company call, and that's why shares soared from $500 to nearly $600 on Feb 12...
SunTrust: Hold $340 to $585
Baird: Outperform $465 to $590
Wedbush: Neutral $325 to $475
Wells Fargo: Overweight $400 to $600
KeyCorp: Overweight $485 to $575
Rosenblatt: Buy $481 to $630
UBS Group: Underperform $450
Credit Suisse: Neutral $450 to $575
Raymond James: Outperform $365 to $600
Canaccord Genuity: Buy $385 to $600
Royal Bank of Canada: Outperform $400 to $650
Investors wanting to get into Shopify (myself included) probably thought we were going to get our chance in the recent correction.
I wanted to get in on the Jan 9 gap fill near $420 but I was too slow on Friday.
Now I'll have to wait until SHOP is out of the Zacks Rank cellar.
Looking for Stocks with Skyrocketing Upside?
Zacks has just released a Special Report on the booming investment opportunities of legal marijuana.
Ignited by new referendums and legislation, this industry is expected to blast from an already robust $6.7 billion to $20.2 billion in 2021. Early investors stand to make a killing, but you have to be ready to act and know just where to look.
See the pot trades we're targeting>> 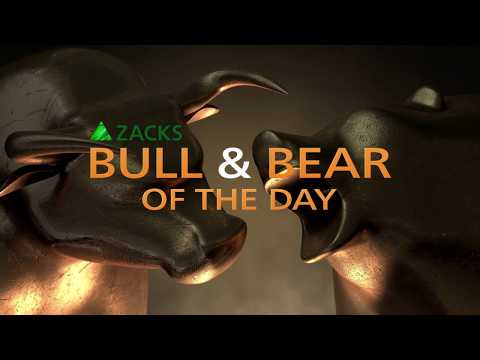