How the Coronavirus Has Impacted Earnings

We are almost four weeks away from the big banks really kicking off the 2020 Q1 reporting cycle, but a number of bellwether companies with fiscal quarters in February that get counted as part of the 2020 Q1 tally will start reporting in the next few days. Many of these early reporters like Adobe (ADBE - Free Report) , Oracle (ORCL - Free Report) , FedEx (FDX - Free Report) and others will likely give us an early read on how the Q1 earnings season will unfold. 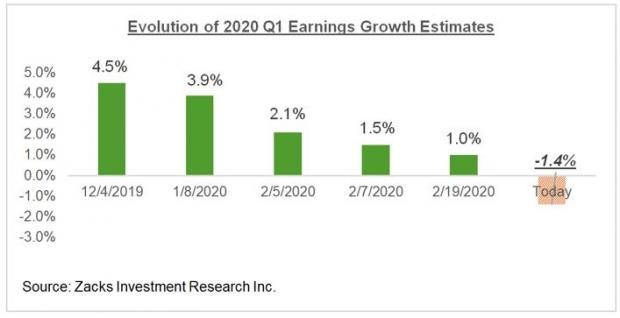 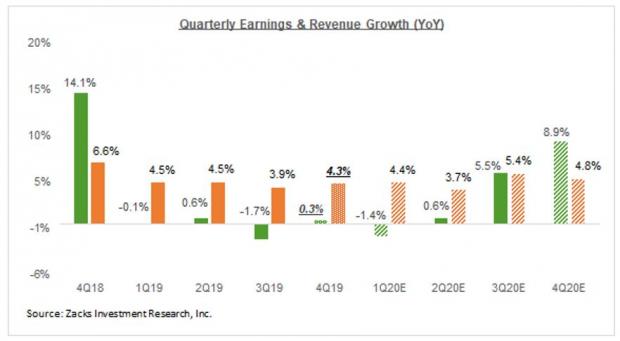 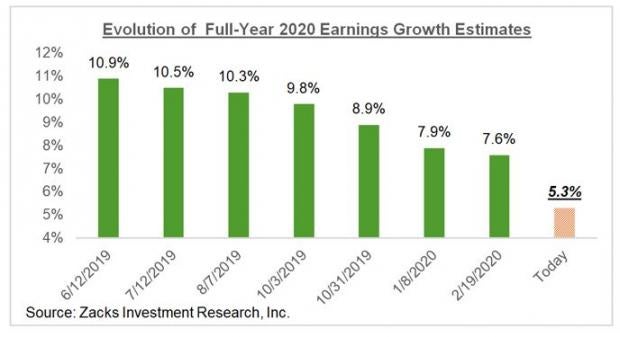 The chart below puts earnings and revenue growth expectations for full-year 2020 in the context of where growth has been in recent years and what is expected next year. 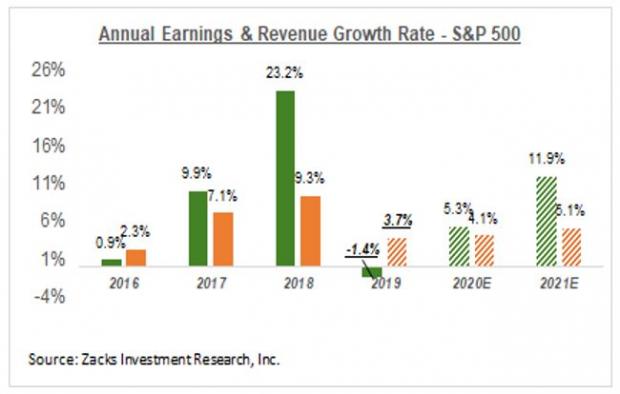 The ongoing market sell-off shows there isn’t a lot of confidence in these consensus expectations. That will likely change only once visibility on containment of the pandemic improves, which will enable companies to get a handle on the full extent of their exposure and the pandemic’s macroeconomic impact.