Bear of the Day: The Trade Desk (TTD) 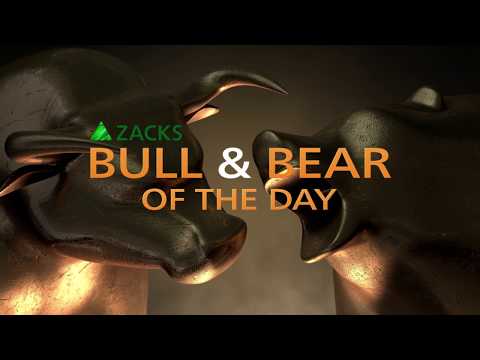