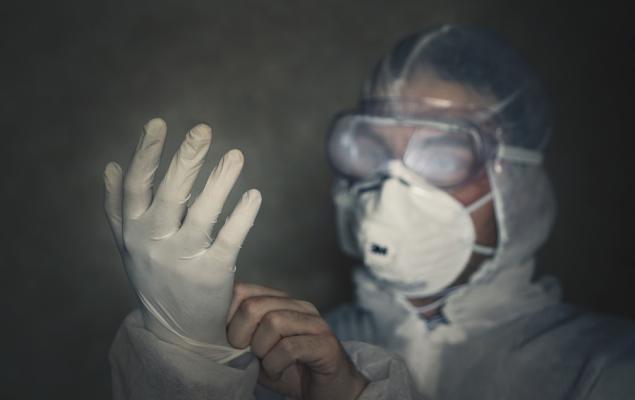 The World Versus a Virus: Zacks May Strategy

The following is an excerpt from Zacks Chief Strategist John Blank’s full May Market Strategy report To access the full PDF, click here

There are a variety of facets to the world’s COVID19 battle scenes. Take them all in at the same time to see most clearly where COVID19 matters stand.

(1) On May 1st, Cambridge, MA-based biotech Moderna announced an agreement with Swiss drug maker Lonza Group to manufacture up to a billion doses per year of mRNA-1273, Moderna's vaccine candidate for the novel coronavirus.

The two companies initially plan to establish manufacturing capabilities at Lonza's facilities in the U.S. and Switzerland to make the vaccine at both locations, with additional production suites to be established across Lonza's worldwide facilities under a 10-year agreement.

The companies expect to produce the first batches of mRNA-1273 at Lonza's U.S. facility in July 2020.

A portion of the funding for the manufacturing operations in the U.S. will come from Moderna's contract with Biomedical Advanced Research and Development Authority (BARDA), part of the U.S. Department of Health and Human Services.

(2) Sir John Bell, the Regius Professor of Medicine at Oxford University, said on Sunday May 3rd that researchers at that major U.K. university — who are working on a potential vaccine for the coronavirus — would likely have an idea of its efficacy by June.

The Oxford researchers hope to generate enough data from Phase Two trials to get evidence that the vaccine has efficacy by the beginning of June.

Bell called the chances of success in developing a vaccine “pretty good,” adding “We are gradually reeling it in, bit by bit and as every day goes by, the likelihood of success goes up.”

(3) COVID-19 shutdowns are still in place, but many European countries are getting ready to test post-lockdown life.

Slowly does it seem to be the message coming from European governments wary of a renewed spike in infections.

But with the ECB predicting the euro-area economy to shrink by as much as 15% in Q1, the authorities are also keen to get activity going again. The authorities will watch April trade and industrial output data for clues on how Q2 might shape up.

The stricken country of Italy faces a sovereign bond rating review from Moody’s on Friday May 8th. At a notch above junk, the rating is very likely safe. An unexpected downgrade from Fitch would jangle nerves.

(4) After two months of intensive social distancing, South Korea is about to open up too.

According to the Wall Street Journal, South Korea has a rule for everything.

When meeting in an office, people will wear masks. At meals, diners will sit next to each other or in a zigzag pattern, not directly across. Hotel rooms will be ventilated for 15 minutes after travelers check out. Visitors at zoos and aquariums must stand 6 feet apart. Shouting and hugging will be discouraged at sporting events. So will high-fives.

(5) In China, their enormous and globally-connected industrial sector probably comes back to life before the more domestic services side.

China’s policymakers appear cautious about allowing service businesses such as movie theaters and gyms to reopen.

That means that there’s still some way to go before that country returns to a situation that’s close to “normal.”

(6) The operating capacity of Brazilian industry dropped to 57.5% in April, the lowest in a time series going back to January 2001.

While the Brazilian industry overall is using just over half of its productive capacity, the impact varies among sectors:

(7) The Russian National Guard said it is using drones and a helicopter to enforce self-isolation rules in Moscow and the Moscow region over that country’s May holidays.

The drones and helicopter will send information about violations to officers on the ground, who will then issue fines to violators.

(8) Despite grim virus statistics, India allowed most businesses and services to reopen on Monday May 4th, entering a third phase in the national lockdown strategy.
Indians were warned it was time to learn to "live with the virus."

(9) Japan's prime minister extended a state of emergency over the corona virus until the end of May. That government warned it was too soon to lift restrictions.

The Zacks Industry Rank pattern in Early May is very “Stay-at-Home” directive driven.

As May to June leads to more reopened sectors, in more and more big U.S. states, this ranking may be dated. Be careful this month.

The best groups are Utilities, Health Care, and Staples. Those are the obvious “Stay-at-Home” plays.

Financials Energy and Industrials feel the most stress. But Investment Funds stunningly outperform. Alternates in Energy can be held at Market Weight.

Sempra Energy is a southern California-based energy services holding company involved in the sale, distribution, storage and transportation of electricity and natural gas.

The company has recently reorganized its subsidiaries under two operating groups: Sempra Utilities and Sempra Infrastructure.

(2) Health Care is Attractive. Only Drugs lead now, and by a wide margin.

Prevail Therapeutics is a gene therapy company. It focuses on developing and commercializing disease-modifying AAV-based gene therapies for patients with devastating neurodegenerative diseases.

The company's product candidate consists of PR001, PR006 and PR004 which are in clinical stage.

Prevail Therapeutics is based in New York.

Sprouts Farmers Market operates in a highly fragmented grocery store industry. But it has a unique model that features fresh produce at the center of the store, an expansive bulk foods section, and a vitamin department focused on overall wellness.

Moreover, the company has been diversifying its offerings to meet changing preferences of consumers, who are looking for more health and wellness products.

(10) Industrials remains Very Unattractive. CEOs are pessimistic. Conglomerates are the sole spot above a Market Weight.

We are now observing a staggered opening of economies, both stateside and abroad.

Carry on with substantial, regularly-spaced, equity market asset allocations. This is an event-driven regime. The Fed and the other major central banks of the world have share buyer’s backs.

Prices on the most respected stocks are still oftentimes better than six or eight months ago. But be ready to see core elements of a worst-case scenario materialize. The return of shutdowns in selected places can create stock market volatility again. 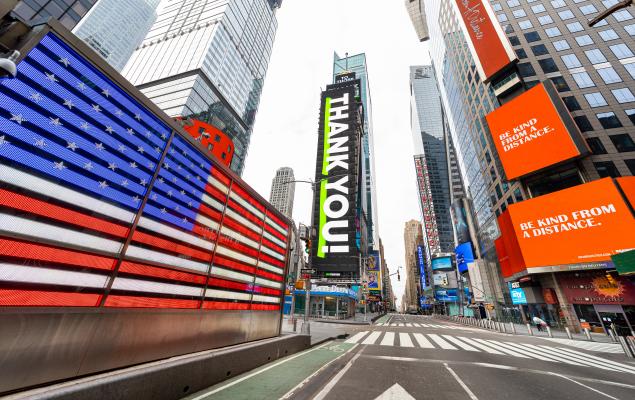 Re-Allocating Investments for a Post-Covid World