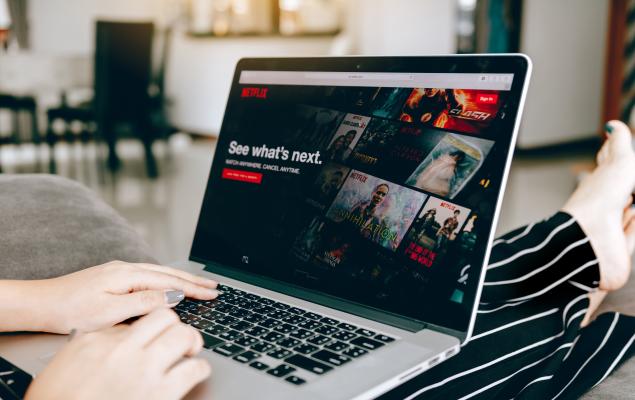 Buy Netflix Stock at Highs Before Earnings for Coronavirus Growth?

Netflix (NFLX - Free Report) stock has benefited from the coronavirus stay-at-home environment, alongside the likes of Zoom (ZM - Free Report) , Amazon (AMZN - Free Report) , and others. The streaming TV giant doubled its own subscriber growth estimates in Q1, which only included several weeks of the lockdown period.

NFLX stock is up 55% in 2020. So now let’s see if investors should consider buying the soaring streaming firm ahead of its second quarter earnings release on July 16.

Netflix added 15.8 million global paid users in the first quarter to crush the 7 million guidance it provided when it reported its Q4 results that came out well before the coronavirus turned into a global pandemic. The streaming TV firm clearly benefited from the fact that people in the U.S. and around the world were asked to stay home starting around early to mid-March.

NFLX is the world’s largest streaming TV firm and it closed the first quarter, ended on March 31, with 183 million global subscribers. And let’s not forget that Netflix was expanding its user base and global reach over the last decade as part of a secular trend that’s unlikely to reverse.

Netflix does face competition from newcomers such as Disney+ (DIS - Free Report) , Apple TV+ (AAPL - Free Report) , and the beefed-up HBO Max (T - Free Report) , as well as Amazon and others. However, millions of more people are projected to cut the cord over the next several years. And unlike Apple Music vs. Spotify (SPOT - Free Report) , the streaming TV firms offer, for the most part, vastly different content libraries. Therefore, consumers who sign up for Disney+ won’t necessarily dump Netflix or vice versa.

Taking a near-term, coronavirus view, Netflix also stands to benefit greatly because movie theaters, concerts, and sports with fans in attendance will be some of the last things to return even as the economy slowly reopens.

The nearby chart shows that Netflix stock has outpaced Amazon over the last three years—and let’s not forget NFLX was one of the top-performing stocks of the last decade. More recently, NFLX shares began to break out from their year-plus slump starting in the fourth quarter of 2019. The stock is now up roughly 90% since October 2019 and 70% since mid-March.

Netflix shares jumped another 2% on Wednesday to touch a new high of $505 per share. The streaming TV firm’s stock has clearly benefitted from big tech’s coronavirus immunity and its own ability to expand its business during this environment.

Despite sitting at its new all-time highs, NFLX trades at 8X forward 12-month sales, which is below its two-year highs of 10X and not too far off its median over this stretch of 7X.

Some investors might be a bit nervous about Netflix’s growing debt load that it has taken on to fund its massive content push. But Wall Street has seemingly approved, as it continues to expand its reach and steadily grow its top line as part of a booming industry.

Netflix executives last quarter called for the company to add 7.5 million users in Q2 to hit 190.4 million. This would mark 25.6% growth from the year-ago period that would be the highest over the trailing four quarters.

Moving on, Netflix’s second quarter revenue is projected to jump 23.4% to reach $6.07 billion, based on our current Zacks estimates. Jumping further down the road, NFLX’s fiscal 2020 sales are projected to climb 23% to $24.73 billion.

These would both mark slowdowns compared to Q1 and fiscal 2019’s 28% top-line growth. Yet they still represent impressive sales growth for a company of its size and age, and compare favorably against its FAANG peers.

The bottom end of the income statement looks even stronger, with Netflix’s adjusted Q2 earnings expected to skyrocket 205% to $1.83 per share. And its adjusted fiscal 2020 EPS figure is projected to jump 56%.

Netflix’s earnings revisions have remained largely unchanged recently. But if we look back to where they were 90 days ago investors will see major improvements across the board.

Netflix is a Zacks Rank #3 (Hold) a week out from its second quarter earnings release. The streaming TV stock clearly appears worth considering as both a coronavirus play and a long-term bet on the future of entertainment

That said, Netflix stock historically trades based on its subscriber results following its earnings releases. Therefore, playing NFLX stock around earnings for short-term gains is often a bet on a user growth beat, which might not be a bad bet during the lockdown.

Investors should also pay close attention to what Netflix says about its upcoming content slate, which is sure to be delayed as all of Hollywood remains largely closed. 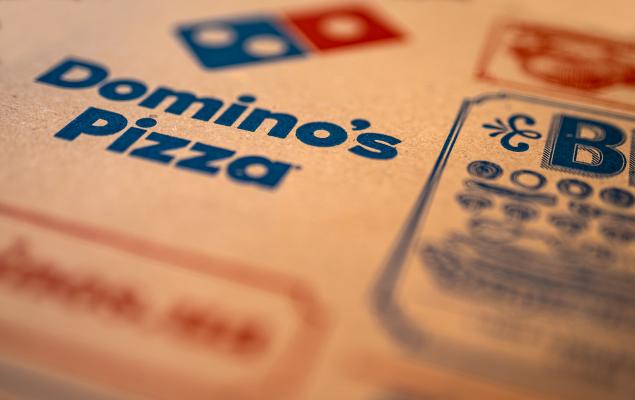