CIT Group Inc. (CIT - Free Report) recorded adjusted loss per share of 62 cents in second-quarter 2020. The Zacks Consensus Estimate was pegged at a loss of 63 cents. The reported figure excluded noteworthy items such as merger and integration-related costs in connection with the acquisition of Mutual of Omaha Bank, and other restructuring charges.

Results were hurt because of a significant increase in provisions, higher expenses and a decline in revenues. Nevertheless, the balance sheet position remained strong in the quarter.

Total net revenues (non-GAAP) were $410.7 million, down 12% year over year. Moreover, the figure lagged the Zacks Consensus Estimate of $442 million.

Total non-interest income was $303.5 million, down 4.9% from the year-ago quarter. The decline was due to a fall in both components of fee income.

Operating expenses (excluding noteworthy items and intangible asset amortization) were $295 million, up 12.6% from the prior-year quarter.

Provision for credit losses increased significantly year over year from $28.6 million to $223.6 million. The figure for the reported quarter reflected the continued adverse impacts of the coronavirus pandemic.

Non-accrual loans increased significantly year over year to $556 million. Net charge-offs were $170 million, up significantly from $31 million recorded in the prior-year quarter.

Given that the company is realizing cost savings and Mutual of Omaha Bank cost synergies ahead of schedule, it reduced 2020 operating expense target by $25 million.

Business streamlining initiatives along with the acquisition of Mutual of Omaha Bank are expected to keep supporting CIT Group. Given a solid liquidity position, it is expected to continue enhancing shareholder value through efficient capital deployment activities. However, continuously increasing expenses (as witnessed in the second quarter as well) will likely hurt bottom-line growth in the near term.

Performance of Other Companies

PNC Financial (PNC - Free Report) reported second-quarter 2020 loss from continuing operations per share of $1.90 as against earnings of $2.47 reported in the prior-year quarter. Higher provisions due to the coronavirus pandemic’s crippling impact on the economy resulted in the dismal performance. The Zacks Consensus Estimate was pegged at 88 cents.

A significant improvement in trading and mortgage banking businesses drove JPMorgan’s (JPM - Free Report) second-quarter earnings of $1.38 per share. The bottom line surpassed the Zacks Consensus Estimate of $1.34. The results included provision builds due to deterioration in the macro-economic backdrop, bridge book markups and gains related to funding spread tightening on derivatives. Excluding these, earnings per share amounted to $3.27.

Wells Fargo (WFC - Free Report) reported second-quarter 2020 loss per share of 66 cents, which resulted from a reserve build of $8.4 billion for the coronavirus outbreak-related crisis. The Zacks Consensus Estimate for the same was pegged at a loss of 7 cents. 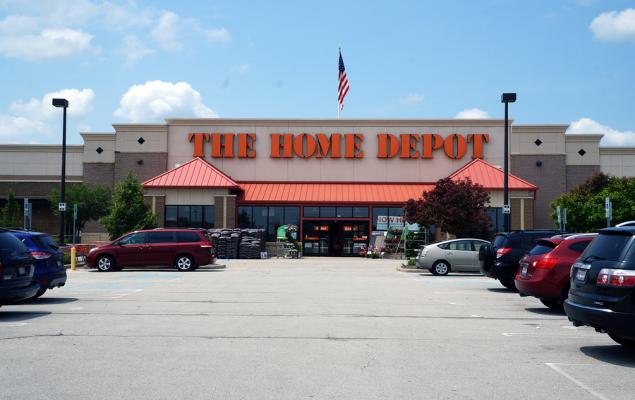