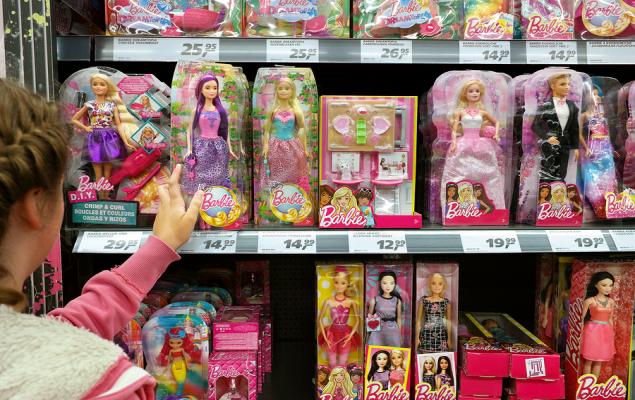 However, both earnings and revenues declined year over year. Decline in worldwide gross sales for Dolls, Infant, Toddler and Preschool and Action Figures, Building Sets and Games impacted the second-quarter results. Meanwhile, worldwide gross sales of Vehicles were also down in the quarter under review.

Net sales of $732 million surpassed the Zacks Consensus Estimate of $674 million. However, the top line declined 15% year over year. On a constant-currency basis, sales fell 13% from the prior-year quarter.

In North America, gross sales were up 3%, both on a reported and constant-currency basis. This can primarily be attributed to increase in sales in Dolls and Action Figures, Building Sets, Games, and Other (including Star Wars The Child plush and card games, including UNO, partially overshadowed by Toy Story 4). This increase was partially offset by decrease in Vehicles and Infant, Toddler and Preschool.

Mattel, through its subsidiaries, sells a broad range of toys. These items are grouped under different brands — Barbie, Hot Wheels, Fisher-Price and Thomas & Friends and Other.

Adjusted other selling and administrative expenses declined 1% to $287.7 million. The improvement can primarily be attributed to benefits from Structural Simplification savings, partially negated by rise in incentive compensation expense. 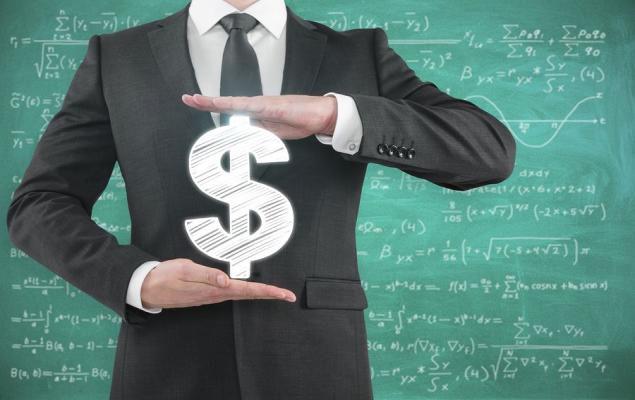