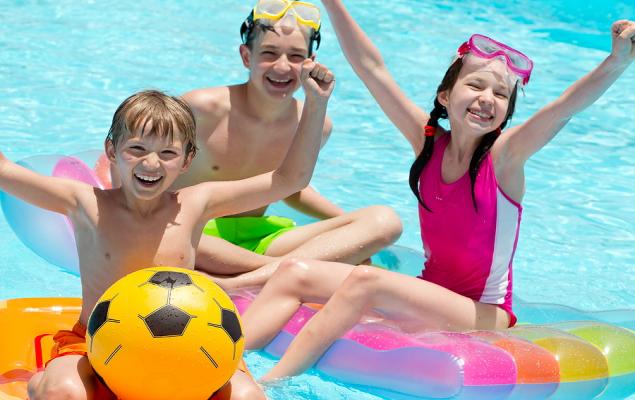 Pool Corporation (POOL - Free Report) reported solid second-quarter 2020 results, wherein earnings and revenues not only surpassed the Zacks Consensus Estimate but also increased on a year-over-year basis. While the bottom line beat the consensus estimate for the fifth straight quarter, the top line surpassed the same for the fourth consecutive time.

Adjusted earnings of $3.87 per share in the quarter topped the Zacks Consensus Estimate of $3.09 and increased 20.2% from the year-ago quarter’s tally. Quarterly net revenues of $1,280.8 million surpassed the consensus mark of $1,147 million and increased 14.2% year over year.

Notably, the upside can be primarily attributed to solid performance by the base business segment and Excluded segment. Moreover, relaxations on stay-at-home restrictions coupled with increased demand among the pool construction and remodel companies added to the upside.

Pool Corp reports operations under two segments — The Base Business (constituting majority of the business) and the Excluded (sale centers excluded from the Base business).

Cost of sales in the second quarter increased 14.7% from the prior-year quarter’s figure. Gross profit, as a percentage of net sales, declined 30 basis points (bps) to 29.2% from a year ago primarily due to increased sales of lower margin, big-ticket items, such as in-ground and above-ground pools and pool equipment, in the second quarter from the year-ago period.

Selling and administrative expenses inched up 6% year over year to $167.6 million.

Although operating income increased 19% year over year to $205.9 million, operating margin declined 70 bps to 16.1% from the prior-year quarter’s level.

Nonetheless, net income totaled $157.6 million, up from $131.3 million recorded in the year-ago quarter.

During second-quarter 2020, net cash provided by operating activities came in at $201.5 million compared with $68.6 million in the year-ago period.

For the six months ended Jun 30, 2020 the company paid out cash dividends worth $45.3 million compared with $39.8 million in the prior-year quarter.

Brunswick has a trailing four-quarter earnings surprise of 8.4%, on average.

YETI Holdings has a three-five year earnings per share growth rate of 16.2%.