The Zacks Consensus Estimate for the to-be-reported quarter’s loss is 97 cents per share and for revenues is $700.99 million.

Against this backdrop, let’s delve into the factors that might have impacted the company’s performance in the June quarter.

Apache boasts a large geographically diversified reserve base with multi-year trends in reserve replacement. The company’s high-quality drilling inventory with greater resource potential might have enabled it to deliver a decent per share growth rate in the second quarter. This, in turn, is expected to have lent its portfolio a solid competitive edge.

Earlier this month, Apache reported that it had trimmed production at some places in the second quarter. Apache curtailed between 23-25 thousand boe/d of production in the United States. Of the total, nearly 18-19 thousand boe/d was from Alpine High in West Texas. Despite the curtailment, the company is likely to have increased production in the Permian Basin – one of its key focus area. The Zacks Consensus Estimate for second-quarter Permian output stands at 239,000 barrels of oil equivalent per day (Boe/d), indicating a 5.75% rise from the year-ago reported figure of 226,000Boe/d.

In the last reported quarter, Apache posted loss per share — excluding one-time items — of 13 cents, narrower than the Zacks Consensus Estimate of a loss of 30 cents. This better-than-expected result is led by improved Permian production.

However, the bottom line came in against the year-ago quarter’s earnings of 10 cents per share due to weak commodity price realizations and increased operating expenses.

Revenues of $1.28 billion were 22% lower than the first-quarter 2019 sales of $1.64 billion and marginally missed the Zacks Consensus Estimate as well.

As far as its earnings surprises are concerned, this oil and gas producer’s bottom line beat the Zacks Consensus Estimate in three of the trailing four quarters, missing the mark on one occasion, the average positive surprise being 131.07%. This is depicted in the graph below:

While earnings beat looks uncertain for Apache, here are some firms worth considering from the energy space on the basis of our model, which shows that these have the right combination of elements to beat on earnings this reporting cycle:

National Oilwell Varco, Inc. (NOV - Free Report) has an Earnings ESP of +8.10% and is #3 Ranked at present. The company is scheduled to release earnings on Jul 27.

Helmerich Payne, Inc. (HP - Free Report) has an Earnings ESP of +2.03% and is presently a #3 Ranked player. The firm is scheduled to release earnings on Jul 29.You can see the complete list of today’s Zacks #1 Rank stocks here.

Oceaneering International, Inc. (OII - Free Report) has an Earnings ESP of +26.39% and is #3 Ranked at present. The company is scheduled to release earnings on Jul 29. 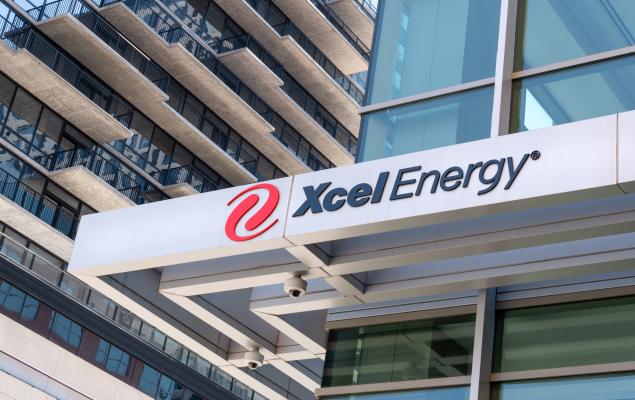 What's in the Cards for Xcel Energy (XEL) in Q2 Earnings?