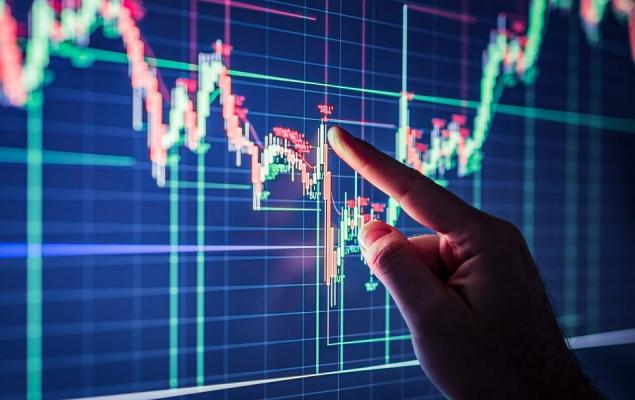 However, the bottom line loss compared unfavorably with the year-ago adjusted earnings of 40 cents due to steep decline in activity.

Operating revenues of $317.4 million topped the Zacks Consensus Estimate of $304 million but decreased 53.9% from the year-ago level.

However, the average rig margin per day improved 13.1% from the prior-year quarter to $12,563 as daily rig revenue edged up, while rig expense ticked down. The segment’s operating loss came in at $25.2 million, significantly narrower than the year-earlier loss of $147 million. Apart from margin gains, results were helped by the adverse impact of asset impairment charges in the fiscal third quarter of 2019.

Offshore Gulf of Mexico: Revenues of $37.5 million were essentially flat from the year-ago quarter. While revenue days declined 16.7% to 455 and rig utilization fell to 63% from the prior-year’s 75%, average rig revenue per day was up 25.3% year over year.

Meanwhile, higher average rig expenses per day and restructuring charges resulted in the segment’s operating profit to fall 40.7% from the prior-year period to $3 million.

International Solutions: The segment operations generated revenues of $22.5 million, down from $46.3 million in the prior-year quarter on lower revenue days and average rig revenue per day. Rig utilization decreased to 34% (from 51% a year ago).

The average rig margin per day was negative at $1.9 million, compared to a profit of $8 million in the year-ago quarter. Consequently, the segment’s bottom line came in at a loss of $9.5 million, widening from the year-ago loss of $5 million.

This Tulsa, OK-based company anticipates operating gross margins in the North America Solutions segment to be between $38 and $48 million inclusive of approximately $12 million of contract early termination compensation in the fiscal fourth quarter. The company sees around 58-63 contracted rigs by Sep 30, 2020.

Coming to the Offshore Gulf of Mexico segment, Helmerich & Payne envisions operating gross margins within $5-7 million for the fiscal fourth quarter and operating income of $2 million.

Additionally, International Solutions operating gross margins are forecast to be between break even and a loss of $2 million for the current quarter.

In addition to the cost containment initiatives announced previously, the oil and gas contract driller expects to lower its cost structure by a further $25 million annually. This brings the total yearly savings to more than $75 million.

Bonanza Creek Energy has an excellent earnings surprise history having surpassed estimates in each of the last four quarters, the average being 8.7%.

USA Compression Partners has a 100% track of outperforming estimates over the last four quarters at an average rate of 162.5%.