The company’s quarterly revenues of $332.35 million surpassed the Zacks Consensus Estimate of $298 million. However, the top line decreased 37.8% from the prior-year number of $534.12 million.

In the quarter under review, Cabot’s overall production summed 202.9 Bcfe comprising 100% natural gas. The figure was 5.1% lower than the prior-year volume of 213.8 Bcfe.

Total operating expenses were $278.4 million, down 3% from the figure reported in second-quarter 2019. The transportation and gathering costs fell 4.55% year over year to $135.25 million.

Cabot drilled 19 wells and completed 36 during the quarter.

In a separate press release, Cabot’s board of directors approved a regular dividend of 10 cents per share on the company's common stock, payable Aug 27, 2020 to all its shareholders of record as of Aug 13, 2020.

For the third quarter of 2020, Cabot provided its net production outlook in the range of 2,400-2,450 million cubic feet equivalent a day.

Meanwhile, this Houston-based company reiterates its capital expense projection at $575 million. Also, the company maintains its production view in the 2.35-2.37 Bcf per day band for the full year. 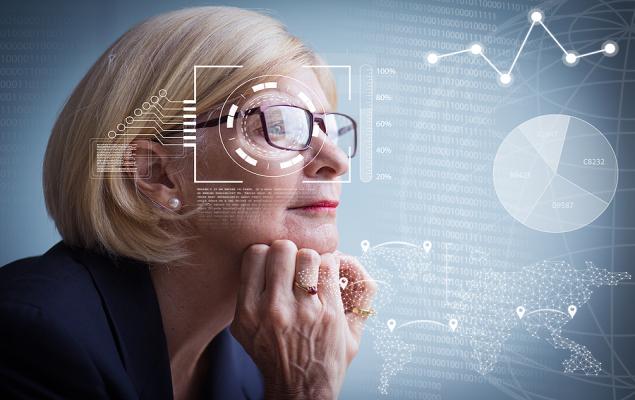