llinois Tool Works Inc. (ITW - Free Report) has delivered better-than-expected results for second-quarter 2020, with an earnings surprise of 55.71%. This was the eighth consecutive quarter of impressive results. Also, the quarter’s sales surpassed estimate by 8.66%.

The industrial tool maker’s earnings in the reported quarter were $1.09 per share, surpassing the Zacks Consensus Estimate of 70 cents. However, the bottom line declined from the year-ago reported number of $2.00.

Illinois Tool generated revenues of $2,564 million in the reported quarter, reflecting a decline of 29% from the year-ago figure. Top-line results were affected by a 1.5% impact of unfavorable foreign currency movement, 1% from divestitures/acquisitions, and a 26.5% drop in organic sales.

However, the top line surpassed the Zacks Consensus Estimate of $2,360 million.

Illinois Tool reports revenues under the segments discussed below:

Operating margin was 17.5% in the quarter, down from 24.1% reported in the year-ago quarter due to lower volumes. However, enterprise initiatives contributed 100 bps to operating margin and cost reduction of $140 million aided.

Interest expenses in the quarter declined 7.3% year over year to $51 million.

Exiting the second quarter, Illinois Tool had cash and cash equivalents of $1,812 million, up 26.7% from $1,430 million recorded at the end of the last reported quarter. Long-term debt inched up 1% sequentially to $7,765 million.

In the second quarter, the company generated net cash of $737 million from operating activities, reflecting growth of 7.6% from the year-ago quarter. Capital spending on the purchase of plant and equipment was $56 million, down 27.3% year over year. Free cash flow was $681 million, reflecting a year-over-year increase of 12%.

In the second quarter, the company’s dividend payments amounted to $1.07 per share.

In the quarters ahead, Illinois Tool anticipates benefiting from its diversified businesses, solid product offerings, cost-management actions and healthy liquidity position. However, due to uncertainties related to the pandemic, the company kept its 2020 projections suspended.

In the past 60 days, earnings estimates for these companies improved for the current year. Further, earnings surprise for the last reported quarter was 76.47% for Altra Industrial, 46.51% for Chart Industries and 37.04% for Graco. 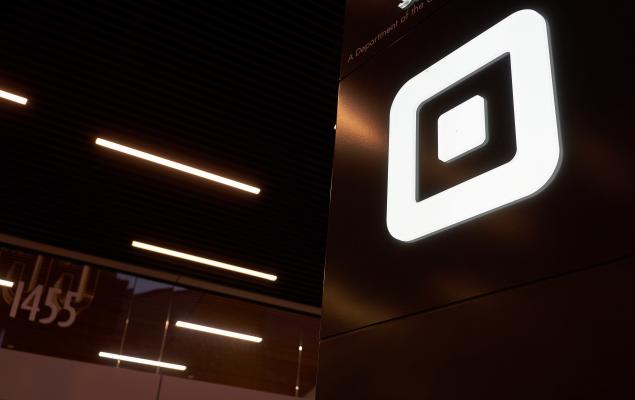 Square (SQ) to Report Q2 Earnings: What's in the Cards?