DISH Network’s (DISH - Free Report) second-quarter 2020 results are expected to reflect the negative impact of persistent subscriber loss due to stiff competition and cord-cutting in the Pay-TV industry.

For the quarter, the Zacks Consensus Estimate for revenues currently stands at $3.10 billion, suggesting a 3.4% dip from the figure reported in the year-ago quarter.

Moreover, the consensus mark for second-quarter earnings has increased by 3.6% to 57 cents over the past 30 days, indicating a decline of 5% from the year-ago quarter’s reported figure.

Notably, the company’s earnings beat the Zacks Consensus Estimate in two of the trailing four quarters, missing the same in the other two, the average negative surprise being 15.8%.

DISH’s efforts to diversify business from being a pure-play satellite-TV operator to an Internet TV operator are not expected to have provided any meaningful impetus to its prospects in the second quarter.

DISH is likely to have continued losing Pay-TV subscribers to online video streaming and on-demand content providers, such as Netflix, Amazon Prime, Hulu and YouTube.

Moreover, the coronavirus pandemic outbreak is expected to have affected the Pay-TV subscriber addition rate, particularly commercial accounts in the to-be-reported quarter.

Additionally, the bottom-line performance is expected to reflect escalating programming and content expenses, along with retransmission fees.

In April, DISH announced that it has entered into a multi-year agreement with Mavenir to deliver cloud-native OpenRAN software for its software-defined 5G wireless broadband network.

Further, on Jun 30, DISH announced that it has inked a multi-year agreement with Altiostar to deliver its cloud-native O-RAN-compliant solution for the former’s nationwide 5G network. The company also announced a large purchase of radio units from Fujitsu.

DISH has an Earnings ESP of -2.78% and a Zacks Rank #3. You can uncover the best stocks to buy or sell before they’re reported with our Earnings ESP Filter.

Take Two Interactive Software (TTWO - Free Report) has an Earnings ESP of +5.35% and is #2 Ranked. 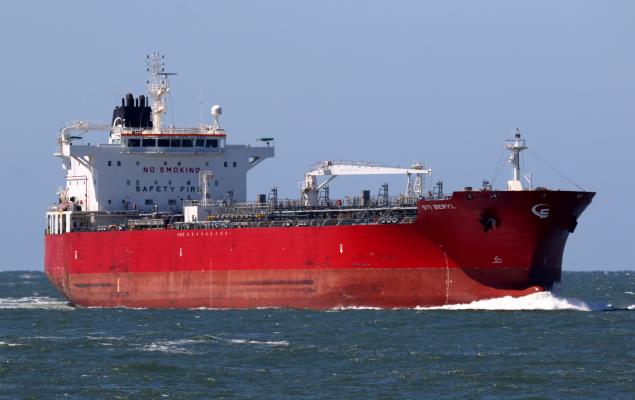