Shares of this leading infrastructure construction company grew 4.2% in after-hours trading on Jul 30 following its release of better-than-expected results.

During the quarter, MasTec reported adjusted earnings per share of 95 cents, which surpassed the Zacks Consensus Estimate of 80 cents by 18.8% and also outpaced the upper end of its expectation of 89 cents by 6.7%. However, the metric fell 42.4% on a year-over-year basis from $1.65 per share.

At the end of the reported quarter, the company had an 18-month backlog of $8.2 billion, up 5.1% from the last-year level.

Electrical Transmission segment’s revenues came in at $124.1 million, up 23.6% from the year-ago quarter. Adjusted EBITDA margin came in at a negative 2.6% against 8.6% reported in the year-ago period.

Clean Energy and Infrastructure’s (primarily known as Power Generation and Industrial) revenues surged a notable 70.3% year over year to $426.1 million. Adjusted EBITDA margin of 7.1% more than doubled the year-ago figure.

Revenues from the Oil and Gas segment plunged 60.7% from the year-ago number to $368.5 million. Nonetheless, adjusted EBITDA margin improved an impressive 260 bps to 21.7%.

MasTec noted that most of its construction services are deemed essential under the state and local pandemic mitigation orders. It anticipates the business to be persistently impacted by the COVID-19 outbreak in the remaining quarters of 2020. The company may witness lost productivity from governmental permitting delays, reduced crew productivity due to social distancing, lower levels of overhead cost absorption and a delay or shutdown of projects.

Based on these headwinds, MasTec expects to generate revenues worth approximately $7 billion in the ongoing year, down from $7.3-$7.7 billion projected earlier. This reduced projection mainly stemmed from lower-than-expected third and fourth quarter Oil & Gas segment’s revenues. Notably, the company has been witnessing regulatory deferments of two large projects, which are expected to hit the project activity.

MasTec forecasts revenues of $1.9 billion, indicating a decrease from $2.02 billion registered a year ago. Adjusted EBITDA is estimated to be $254 million with margin projection of 3.4%. Adjusted EBITDA in the year-ago period was $252.1 million, with a margin of 12.5%. Adjusted earnings per share are assumed to be $1.67, suggesting a significant decline from the year-ago reported figure of $1.73. 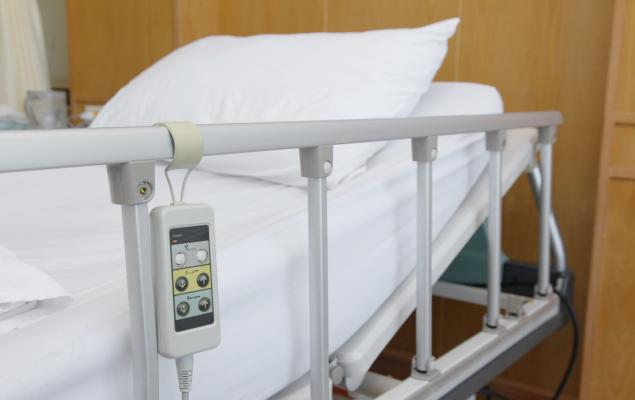