Following the second-quarter 2020 results, shares of Lazard (LAZ - Free Report) have gained 5.85%. The company reported adjusted earnings of 67 cents per share, beating the Zacks Consensus Estimate of 36 cents. Nevertheless, the figure reflects a decline of 8% from the prior-year quarter.

Results were supported by a fall in expenses. Also, the liquidity position remained strong. However, lower revenues and a fall in assets under management (AUM) negatively impacted the results.

Adjusted net income in the reported quarter was $75 million, declining 12% year over year. On a GAAP basis, Lazard’s net income was $73 million or 66 cents per share compared with $66 million or 55 cents recorded in the prior-year quarter.

In the second quarter, adjusted operating revenues were $542.9 million, down 14% year over year. The decline resulted from a fall in asset-management, and corporate and financial advisory revenues. However, the top line surpassed the Zacks Consensus Estimate of $502.9 million.

Adjusted operating expenses were $425.3 million in the quarter, down 13.2% year over year. Lower compensation and benefits as well as non-compensation expenses resulted in the decline.

Adjusted compensation and benefits expenses slipped 10% on a year-over-year basis to $325.7 million. Adjusted non-compensation expenses for the quarter were $99.6 million, down 22% year over year.

The company affirmed its annual target of an adjusted non-compensation expense-to-revenue ratio between 16% and 20%, while the compensation-to-operating revenue ratio target is in the mid-to-high 50 percentage range.

Financial Advisory: The segment’s total revenues came in at a record $292.9 million, down 11% from the year-earlier quarter.

Asset Management: The segment’s total revenues were $245.3 million, down 16% from the prior-year quarter. Reduction in management and other fees resulted in the downside, partly offset by higher incentive fees.

Corporate: The segment generated revenues of $4.7 million compared with $9.6 million recorded in the year-ago period.

As of Jun 30, 2020, AUM was recorded at $214.7 billion, down 10% from the prior-year quarter. The quarter witnessed a market and foreign-exchange appreciation of $27.6 billion and net outflows of $6 billion.

During the April-June period, the company returned $49 million to shareholders in dividends. No share repurchase was made during the quarter.

LPL Financial’s (LPLA - Free Report) second-quarter 2020 adjusted earnings of $1.42 per share surpassed the Zacks Consensus Estimate of $1.31. The figure reflected a decline of 23% from the prior-year quarter.

Moelis & Company (MC - Free Report) recorded second-quarter 2020 adjusted loss per share of 11 cents, narrower than the Zacks Consensus Estimate of 14 cents. It reported earnings per share of 56 cents in the prior-year quarter. 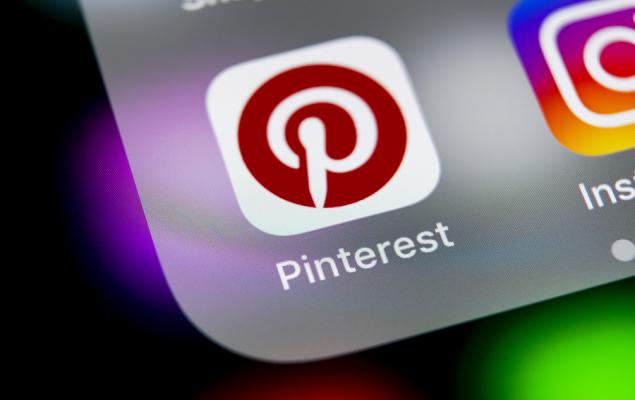