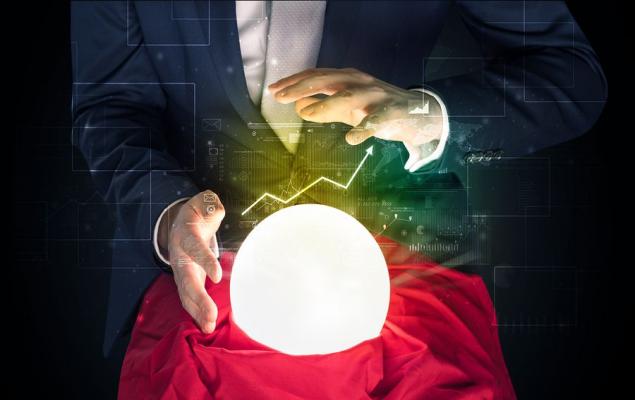 Magnolia Oil & Gas Corporation (MGY - Free Report) is set to release second-quarter 2020 results before the opening bell on Thursday, Aug 6. The current Zacks Consensus Estimate for the to-be-reported quarter is a loss of 7 cents per unit on revenues of $94.6 million.

Let’s delve into the factors that might have influenced the South Texas-focused upstream operator’s performance in the June quarter. But it’s worth taking a look at Magnolia Oil & Gas’ previous-quarter performance first.

In the last-reported quarter, the Houston, TX-based oil and gas producer missed the consensus mark due to lower realized commodity prices, partly offset by higher production. Magnolia Oil & Gas reported adjusted loss per share of 11 cents, wider than the Zacks Consensus Estimate of a loss of 7 cents. Moreover, the company’s quarterly revenues of $181.4 million came below the Zacks Consensus Estimate of $186 million.

As far as earnings surprises are concerned, Magnolia Oil & Gas missed the Zacks Consensus Estimate in each of the last four quarters, delivering a negative earnings surprise of 36.43%, on average. This is depicted in the graph below:

The slump in oil prices has pushed drilling activity lower by introducing tremendous uncertainty around the exploration and production (E&P) spending outlook. As such, this will greatly impact the results of upstream operators like Magnolia Oil & Gas.

However, the company has managed to partly shield itself from the coronavirus-induced price and demand destruction for crude, by doing a fairly admirable job at reducing costs. In the first quarter, Magnolia Oil & Gas’ total cash operating costs decreased 14.4% year over year to $9.42 per barrels of oil equivalent, a trend that is most likely to have continued in the second quarter because of lower well costs through efficiencies. The sizeable savings are expected to have pushed Magnolia Oil & Gas’ second-quarter bottom line and cash flows higher.

Our proven model predicts an earnings beat for Magnolia Oil & Gas this season. The combination of a positive Earnings ESP and a Zacks Rank #1 (Strong Buy), 2 (Buy) or 3 (Hold) increases the odds of an earnings beat.

Magnolia Oil & Gas is not the only energy company looking up this earnings cycle. Here are some other firms from the space you may want to consider on the basis of our model:

Bonanza Creek Energy, Inc. (BCEI - Free Report) has an Earnings ESP of +13.66% and is Zacks #2 Ranked. The firm is scheduled to release earnings on Aug 6.