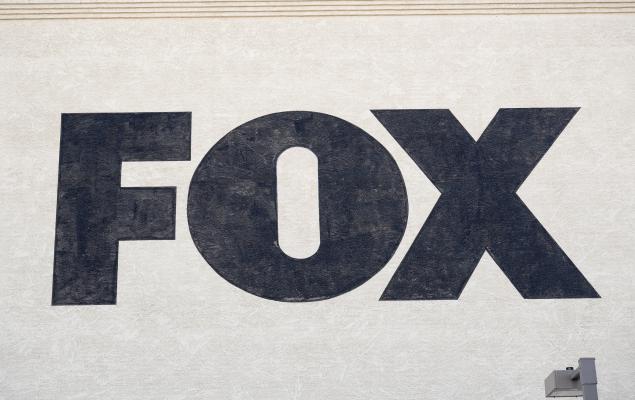 Other revenues declined 30.6% on a year-over-year basis, primarily due to lower revenues at FOX Sports as a result of COVID-19.

Television (46% of revenues) revenues declined 5.9% from the year-ago quarter’s figure to $1.11 billion. Advertising revenues declined 29.3% year over year due to weaker local advertising market at the FOX Television Stations, the postponement of live events at FOX Sports and lower ratings stemming from fewer hours of scripted programming at FOX Entertainment as a result of COVID-19.

Meanwhile, Affiliate fees and other revenues increased 22.3% and 13.3%, respectively. Affiliate revenues were driven by increases in fees from third-party FOX affiliates and higher average rates per subscriber, partially offset by net subscriber declines at the company’s owned and operated television stations.

Selling, general & administrative (SG&A) expenses increased 8.6% on a year-over-year basis to $494 million. As a percentage of revenues, SG&A expenses expanded 230 bps to 20.4%.

The year-over-year increase in SG&A expenses was primarily due to higher costs related to FOX operating as a standalone public company.

YETI Holdings is set to release quarterly results on Aug 8. Both WillScot and TEGNA are scheduled to report earnings on Aug 10.