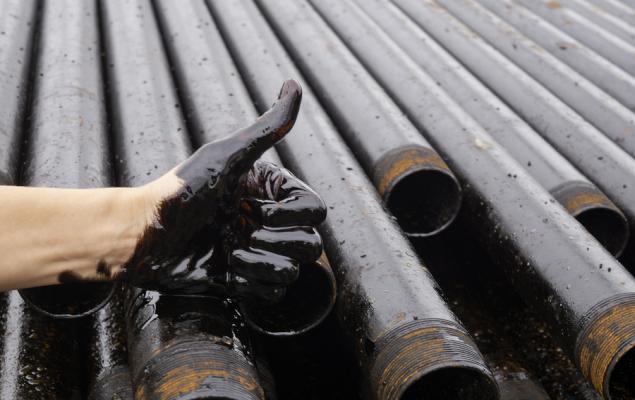 In the quarter under review, the partnership reported GAAP earnings of 13 cents per unit, down 76% from 54 cents earned in the year-ago quarter.

In the quarter under review, Plains All American’s total costs and expenses were $3,015 million, down 61.4% year over year. This downside was owing to lower purchases and related costs, field operating costs as well as general and administrative expenses. Consequently, the firm’s operating income dropped to $210 million from $451 million in the prior-year quarter.

Total adjusted EBTIDA (Non-GAAP) for the quarter was $524 million, down 33.2% from the year-ago quarter.

In the Facilities segment, adjusted EBITDA summed $174 million, up 1.2% from the year-ago quarter’s reported figure. This uptrend was primarily driven by operational cost savings and an expanded capacity at certain Mid-Continent and Gulf Coast crude oil storage terminals.

The Supply and Logistics segment reported adjusted EBITDA of $3 million, which tumbled 98.5% from the year-ago quarter’s figure of $200 million. Thisdowntrend was primarily caused by less favorable crude oil differentials in both Permian Basin and Canada.

Plains All American raised its 2020 earnings expectation to $1.49 per unit, up from its previous estimateof $1.44. The partnership also lifted its 2020 adjusted EBITDA by 3% to $2.5 billion from its prior guidance.

Plains All American trimmed 2020/2021 expansion capital spending projection to $1.45 billion, marking a 6% cut from the prior guided range.