The company’s results benefited from a rise in the fair value of the Apollo Operating Group ("AOG") investment. However, the bottom-line growth was partly offset by lower revenues and higher costs.

Operating revenues of $1.04 billion missed the Zacks Consensus Estimate by 10.8%. Also, the top line declined 20.1% year over year due to reduced premiums. Nevertheless, decline in revenues have been partly offset by higher net investment income and product charges.

Premiums of $355 million declined 54.9% year over year in the second quarter, due to reduced pension risk transfer (PRT) premiums.

Net investment income was $1.3 billion in the quarter under review, up 13% year over year. The upside can be attributed to unrealized gain from the company’s investment in Apollo partially negated by decline in floating rate income on account of current low interest rates.

Net invested assets of $137.3 billion as on Jun 30, 2020 improved 18% year over year, primarily due to organic and inorganic deposits growth.

Total benefits and expenses of $3.3 billion increased 24.1% year over year in the quarter under review. The rise is primarily due to higher interest sensitive contract benefits, rise in amortization of DAC and VOBA, and policy and other operating expenses.

Corporate and Other generated adjusted operating income of $282 million, against the prior-year quarter’s operating loss of $6 million. The upside is primarily attributable to a rise in the fair value of the company’s AOG investment, partly offset by reduced income from alternative investments.

Total revenues were $446 million at this segment, which skyrocketed 1758.3% year over year.

The company exited the second quarter with cash and cash equivalents of $6.2 billion, which improved 47.2% from the prior quarter. Total debt of $1.5 billion at the end of the quarter inched up 1.3% from the figure at 2019-end. Adjusted debt to capital ratio of 11.1 deteriorated 210 basis points (bps) year over year.

In the first half of 2020, net cash provided by operating activities of $1.4 billion declined 11.4% from the prior-year comparable period. 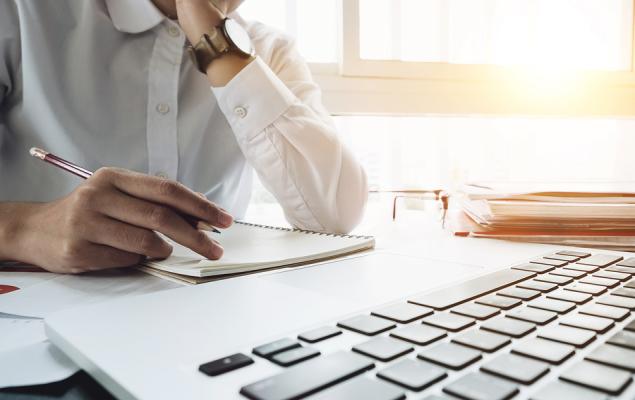 What to Expect From Workhorse (WKHS) This Earnings Season?