Per a media release, Veolia Environnement SA (VEOEY - Free Report) offers to take over 29.9% stake in Suez from French gas and power utility Engie for $3.45 billion (2.9 billion euros) to expand its international operations.

Given that Veolia and Suez are the two leaders in global water and waste management, shares of all the three companies rose post the above announcement, thereby reflecting investors’ bullish sentiment related to the deal. Also, back in 2012, the company had made a futile attempt to acquire Suez. Even now, antitrust issues along with financing hurdles will need to be looked into to progress with the transaction.

Motive Behind the Decision

The Chinese companies are expanding their operations overseas, intensifying competition in the process. This deal will help Veolia strengthen its position and face competition, and the combined entity is aimed to create a "world champion of ecological transformation". It will enhance Veolia’s international footprint with major expansions in Spain and Northern Europe.

The global water and waste management business is highly fragmented with Veolia’s present share in the global market being just 2-3%. The acquisition of Suez will increase its share to less than 5% of a global market that is worth $1.67 trillion (1.4 trillion euros).

If the deal is accepted by Engie, then Veolia will formally bid for the remaining interest in Suez, giving the latter an enterprise value including debt of $23.8 billion.

The French government, which has 23.6% ownership in Engie, is trying to simplify its structure by selling assets. It will also be reviewing Veolia’s deal. Though the company is aiming to fund the deal in cash, it will consider issuing new debt as another option to obtain financial help.

The global market being enormous, there is ample opportunity for every operator in the space to tap its prospects with increased M&A activity. Hence, we might witness more such consolidations on the international front.

Long-term earnings (three-five years) growth of Essential Utilities is pegged at 6.01%. The company delivered an earnings surprise of 9.67%, on average, in the last four quarters.

Long-term earnings growth rate of Energias de Portugal stands at 5.66%. The Zacks Consensus Estimate for 2020 earnings has moved 3.5% north in the past 60 days.

Long-term earnings growth of American States Water Company is pegged at 4.90%. The company delivered an earnings surprise of 0.15%, on average, in the trailing four quarters. 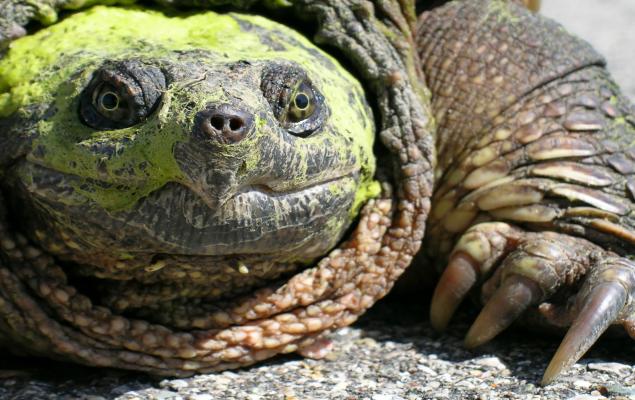