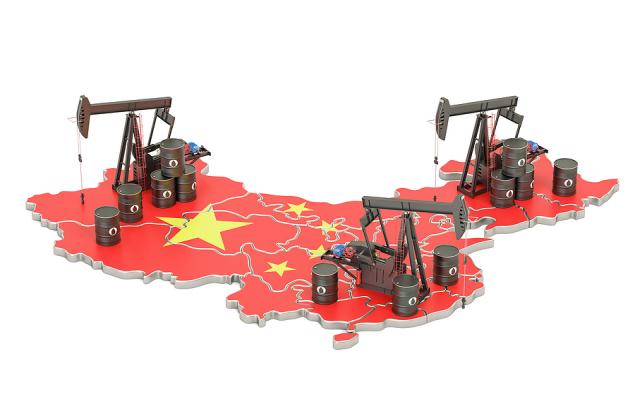 One of China’s big three oil giants, the other two being Sinopec (SNP - Free Report) and CNOOC Limited (CEO - Free Report) , PetroChina’s results were dragged down by lower commodity prices and weakness in the company’s domestic refining operations. These factors were partly offset by higher oil and gas production and a drop in lifting costs.

Meanwhile, similar to the European oil biggie BP plc (BP - Free Report) , the Chinese energy giant set an ambitious plan to achieve near net-zero greenhouse gas emissions by 2050. The company also promised to increase its investments in renewable energy during 2021-2025.

Upstream: PetroChina posted higher upstream output during the six months ended Jun 30, 2020. Crude oil output — accounting for 57% of the total — rose 5.2% from the year-ago period to 475.4 million barrels. Meanwhile, marketable natural gas output was up by 9.4% to 2,149.1 billion cubic feet. As a result, PetroChina’s total production of oil and natural gas increased 7% year over year to 833.7 million barrels of oil equivalent.

However, average realized crude oil price during the first half of 2020 was $39.02 per barrel, 37.9% lower than the year-ago period. Natural gas realizations decreased too.

As a result of lower commodity prices, the upstream (or exploration & production) segment posted an operating income of RMB 10.4 billion, plunging 80.7% from the year-ago profit of RMB 53.6 billion despite production growth. A tight leash on oil and gas lifting cost, that decreased 14% on a per unit basis compared with the same period of last year, partly supported results.

Downstream: The Beijing-based company’s Refining and Chemicals business recorded an operating loss of RMB 10.5 billion against the year-earlier period earnings of RMB 6.4 billion. The decline in the downstream division result was due to depressed domestic product demand, lower refined products sales and drop in prices.

Natural Gas and Pipeline: Lower sales volume and price of domestic natural gas adversely impacted the Chinese behemoth’s segment earnings. Not only did PetroChina lose money to the tune of RMB 11.8 billion on the sales of imported natural gas and LNG from Central Asia and Myanmar, the losses were RMB 631 million wider than the first half of 2019.

As a result of these factors, the Zacks Rank #3 (Hold) group’s natural gas business earned RMB 14.4 billion in the period under review, deteriorating from the year-earlier profit of RMB 18.3 billion.

Marketing: In marketing operations, the state-owned group sold 76,569 thousand tons of gasoline, diesel and kerosene during the half-year period, down 14.8% year over year. The effects of lower volumes were aggravated by the dip in domestic refined products demand. Consequently, PetroChina posted a loss of RMB 12.9 billion compared to an income of RMB 494 million recorded in the same period last year.

As of Jun 30, the group’s cash balance was RMB 90.3 billion, while cash flow from operating activities for the first half of 2020 was RMB 79.1 billion. Capital expenditure for the six months reached RMB 74.8 billion. 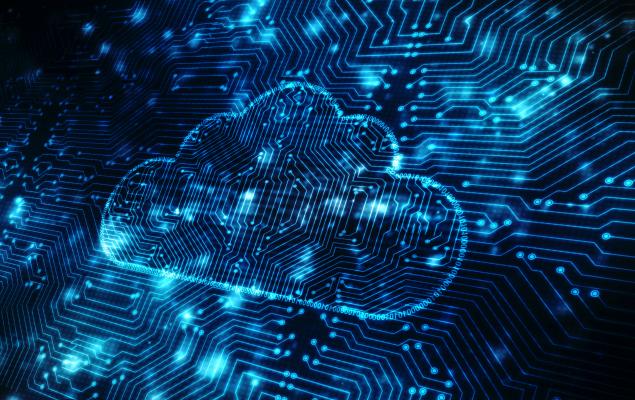 5 Cloud Stocks to Make the Most of the Digitalization Race