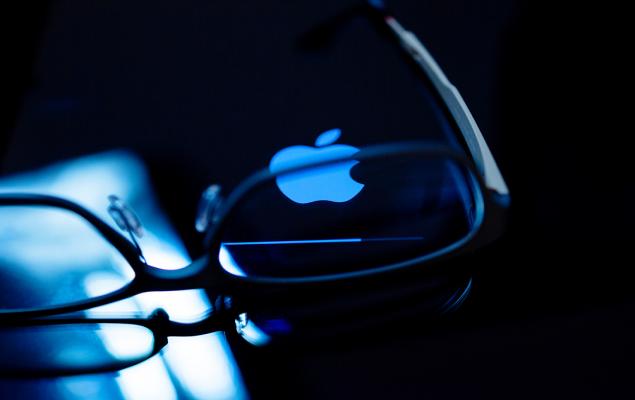 Apple (AAPL - Free Report) has teamed up with Alphabet (GOOGL - Free Report) division Google to develop push notifications for iOS and Android users for contact tracing and curbing the spread of the coronavirus by building the technology directly into phone software.

The newly launched Exposure Notification System is designed to automatically alert people if they might have been exposed to the coronavirus. Apple included the update in a test version of its iOS software last week. It became widely available on Tuesday with the release of iOS 13.7. The feature will also work on Android devices running version 6.0 and later.

Notably, Apple and Google have previously worked together to create Bluetooth-based contact tracing app that helped health agencies develop mobile apps that can identify individuals in vicinity of those infected by coronavirus.

Apple and Google’s Battle Against Coronavirus

The Exposure Notifications Express works by sending out and receiving anonymous Bluetooth wireless signals from nearby phones that also have the tool enabled. Coronavirus positive patients can voluntarily notify their public health authority who will then send out alerts to any phone that was in proximity to the infected person’s phone.

In states or regions that enable the tool, a prompt will pop up on phones with the latest version of Apple or Android’s operating system and alert the user that the tool is available to them. The user will just have to tap the screen to enable it.

Notably, 25 U.S. states, territories and Washington D.C. are exploring exposure notification systems, which will cover more than 55% of the U.S. population. Just six states have launched the system so far and it has been rolled out in 20 countries and regions.

So far, Maryland, Nevada, Virginia, and Washington, DC, have already signed up to use Exposure Notifications Express, while six states — Alabama, Arizona, North Dakota, Wyoming, Nevada, and Virginia — have apps that use the tool.

One huge positive of the new Exposure Notifications Express tool is that states or regions do not need to spend resources or money for developing their own apps. While iOS users do not need to install an app, Android device owners will be prompted to install a public health app generated by Google with information provided by local health authorities.

Notably, Covidwise contact-tracing app was developed for $229,000 by the State of Virginia with additional $1.5 million devoted to market the app in the hope of getting as many Virginians as possible to download it.

In contrast, one of the more successful apps using the Apple-Google exposure notification system is in use in Germany. The app, called Corona-Warn-App, was downloaded over 16 million times at the end of July out of a population of 82 million, according to a BBC report. In France, which used a different Bluetooth system not backed by the tech giants, only 14 people were notified using the app over its first three weeks.

The tech giants believe that this approach — designed for users whose participation would be voluntary and anonymous — duly addresses privacy concerns.

The Exposure Notifications Express does not use contract tracing to store users' location data in order to encourage user adoption. Instead, it relies on random Bluetooth identifiers that do not record any information regarding individual identity.

One study by researchers at Oxford University suggested that 60% of the population would need to install an exposure notification app. Individuals who receive such proximity alerts will typically be offered testing and health advice to prevent potential spread of the virus.

At a time when COVID-19 is spreading rampantly, Apple and Google’s initiative will likely help prevent people from getting misinformed and generate some positivity around their brand names.

Long-term earnings growth for Etsy and Lenovo Group is currently projected at 26.5% and 13.5%, respectively.