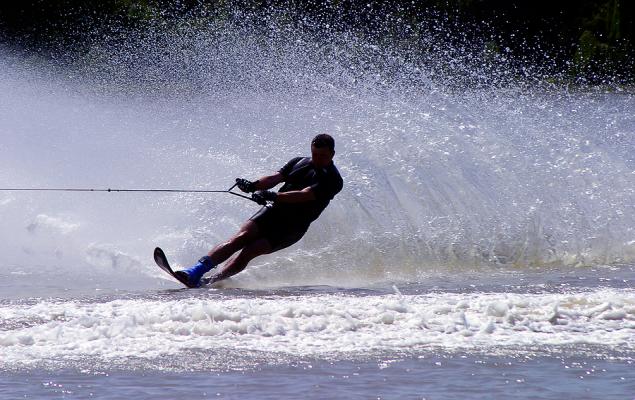 Markets Sell Off Ahead of Labor Day Weekend

Apparently, investors were looking to free up some cash for boat fuel at their lake houses this weekend (seriously: have you ever seen what it costs to fill a boat?). This would explain the sudden turn-around in market sentiment, from “bullish at all costs” to “it costs to be bullish.” The Nasdaq tripped on regular trading today, down 4.96% on further pullbacks for companies like Tesla (TSLA - Free Report) , -9%) and Apple (AAPL - Free Report) , -8%). The S&P 500 and Dow followed suit, selling off -3.52% and -2.78%, respectively.

Ultimately, this is just a small dent in the months-long rally the indexes have enjoyed. Still, they do come as somewhat of a surprise, with the Dow and S&P hitting their biggest skids since June 11 and the Nasdaq down furthest since March 16. Further, it’s the Nasdaq’s first down day in the last 5; the index has set 43 record closes so far in 2020, the most recent being yesterday. All sectors fell on the day, with Tech faring worst. This is more evidence it’s a profit-taking ploy: Tech had been the catalyst for the rebound bull market from March 23 lows in the first place.

This also may be the first slap of reality felt by hundreds, if not thousands, of new “Robinhood traders” — those newbies to the market who played with Tesla shares like a new toy and saw almost nothing but future upswings across all major indexes for, literally, months. Now that it’s been proven that markets don’t always go up, how many new players are going to stay in the game? Is it possible many will take their app and go home? If so, does that portend further down-legs in the market going forward?

Actually, it might, even though it may not have anything to do with new stock traders. The fact of the matter is the run-up was very high very fast; most analysts were expecting some sort of a pull-back on the indexes, though no one could say for sure when it would be. Tomorrow’s job numbers will be something to reckon with. So will the lack of a relief package for Americans affected in their household economies from Congress, now more than a month after the CARES Act expired. House Speaker Nancy Pelosi was quoted as saying there were still “serious differences” on an agreement.

In any case, now is not the time to panic. Might we see an extended downturn tomorrow? Perhaps. But after the long weekend, there will have been ample time for smoke to clear and valuations to recalibrate toward more acceptable levels, and virtually everyone expects the reopening of the economy to continue to strengthen over time, helping justify future market gains.