With travel demand way below year-ago levels, the company reduced capacity significantly. In August, capacity measured in available seat kilometres (ASK) contracted 70.7%. With traffic declining more than the amount of capacity contraction, load factor (% of seats filled by passengers) fell to 79.4% from 82.4% a year ago. Go Linhas’ total monthly departures have plunged 73.8% and seats declined 73.7%.

However, with air-travel demand improving on the domestic front, demand rose 19.8% in August compared with July.The company boosted its network to operate 190 flights per day for August, reopened four bases such as Campina Grande, Caxias do Sul, Maraba and Montes Claros along with addition of 51 daily flight to its main hubs at São Paulo, Guarulhos and Rio de Janeiro airports.  Additionally, August capacity rose 17.8% over July. The carrier’s load factor was 79.4% in August on the domestic front. However, the carrier did not operate international flights in August.

Long-term expected earnings per share (three to five years) growth rate for Knight-Swift, Canadian Pacific and Werner is pegged at 15%, 8% and 8.5%, respectively. 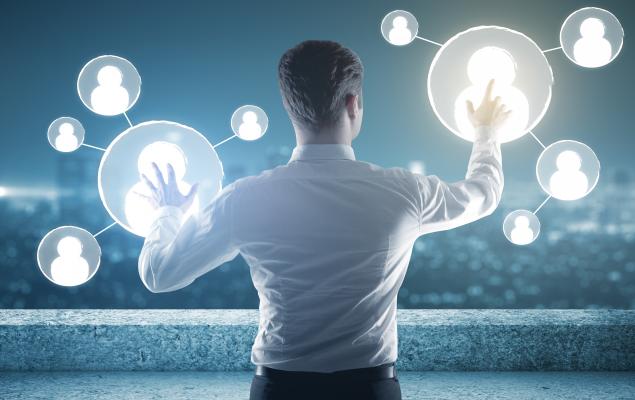 Here's Why You should Invest in Envestnet (ENV) Stock Now