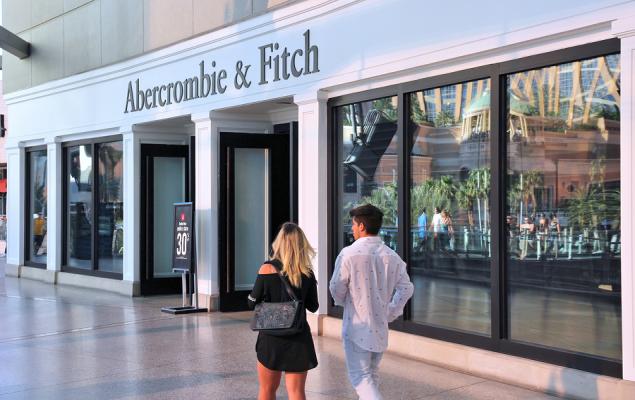 Abercrombie (ANF) Falls Back on Online Sales Amid Pandemic

With social distancing becoming the new norm due to the coronavirus pandemic, consumers have taken to digital shopping, which in turn is boosting online sales. Catching up with the current trend, majority of retailers are improving their websites and mobile apps, and omni-channel capabilities to serve customers better. One such retailer is Abercrombie & Fitch Co. (ANF - Free Report) , which has witnessed robust digital growth overthe past few months.

Coming back to Abercrombie, the company reopened roughly 90% of its store base at the end of second-quarter fiscal 2020. In the United States, nearly 85% of the company’s store base opened at the end of the second quarter. The company’s entire store base opened in the EMEA region, while the APAC region had 96% of its stores open at the end of the quarter. Further, it has been making efforts to optimize store fleet to improve store productivity. So far through Aug 27, 2020, the company has closed 14 stores, while opening nine. This move will help reduce expenses by nearly $200 million this year.

All said, we believe that strong digital growth and improved trend in reopened stores are likely to aid this Zacks Rank #3 (Hold) stock, which has lost 21.3% year to date compared with the industry’s fallof 15.7%. You can see the complete list of today’s Zacks #1 Rank (Strong Buy) stocks here. 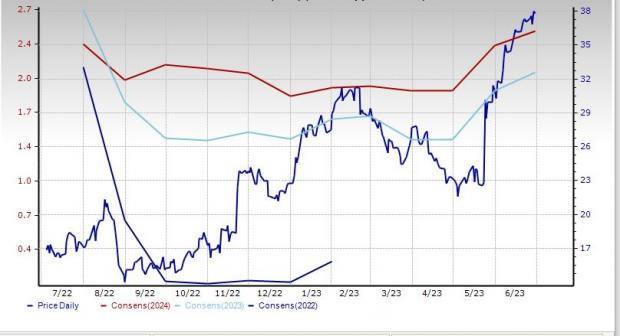