Are Costs the Sole Reason Behind Boeing's Loss to Northrop?

What Led to Northrop’s Win?

Moreover, per USSTRATCOM’s Statement to Congress, the GBSD Analysis of Alternatives provided decisive analysis that continued life extension of the Minuteman III will be more costly than a replacement system. Also, as more modern deterrent systems become the need of the hour, the existing Minuteman II might not address future challenges and threats to the nation’s current ICBM force.

While the Minuteman has served as the backbone of the nation’s ICBM force since 1962, its aging infrastructure, and asset attrition require a comprehensive weapon system replacement beginning in 2028. While this heightened the need for replacement, the U.S. Air Force has remained focused on sustaining its ICBM force at the lowest reasonable cost.

So the cost-effectiveness of the GBSD program along with its state-of-the-art features must have persuaded the U.S. Air Force to choose it as the next nuclear deterrent of the country.

Boeing walked out of this ICBM-replacement competition in December 2019, citing lack of cost competitiveness, as stated by a Reuters report. This was because the jet giant felt it to be difficult to submit a bid for the competition, wherein the cost of replacement was being set at $85 billion by the Pentagon’s Cost Assessment and Program Evaluation office.

In fact, in a letter to the U.S. Air Force, chief executive of Boeing Defense Space and Security, Leanne Caret said that Northrop’s Orbital ATK takeover in 2018, which strengthened the company’s missile portfolio, might have boosted Northrop’s cost competitiveness compared to Boeing’s.

While Northrop’s Orbital ATK acquisition did boost the company to offer its GBSD program at a cost efficient level, let’s not forget the fact that Boeing has already been suffering a cash crunch, following the grounding of its 737 Max fleet since March 2019.

Thus, the impact that 737 grounding had on Boeing’s cash reserve might have also influenced the company’s decision to walk out of the bid. 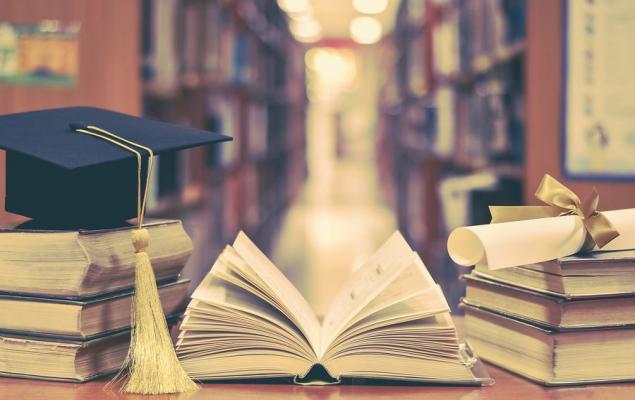