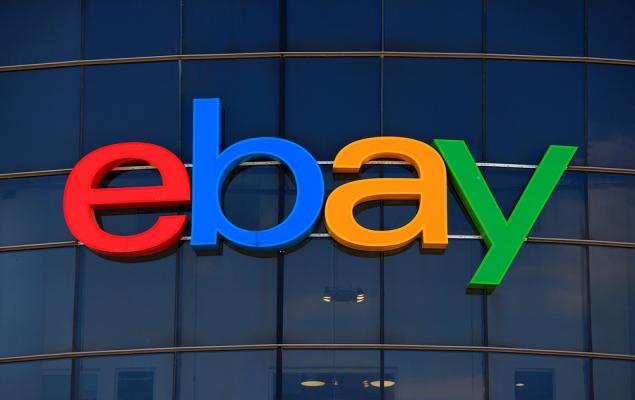 eBay (EBAY - Free Report) is making every effort to bolster its Marketplace platform on the back of its expanding managed payments offerings.

Its latest intention of rolling out more options of its managed payments offerings to France, Italy and Spain in first-quarter 2021 is a testament to the same.

eBay strives to deliver enhanced buying and selling experience to customers and sellers in these countries on the back of its latest move.

The company plans to introduce Apple Pay and Google Pay as payment options in addition to PayPal and credit card options, which are already available in these countries.

While Apple Pay will be made available on iPhone and iPad devices, Google Pay will be accessible on eBay Android app and the company’s site.

We believe the latest expansion of payment options is likely to drive the company’s customer momentum further in the abovemetioned countries. The company is also expected to gain strong traction among sellers of these countries as managed payments will help them in expanding customer reach.

eBay is currently riding on the strong momentum across managed payments offerings.

According to second-quarter 2020 earnings release, managed payments offerings have processed $4.7 billion of gross merchandise volume (GMV) for around 42,000 sellers since its launch.

Notably, these offerings were initially introduced in the United States in 2018, which were expanded to Germany in 2019. Further, the facilities were rolled out in the U.K., Australia and Canada in early 2020.

Consequently, eBay’s managed payments offerings remain the key catalyst behind its growth in the e-commerce market.

We note that strengthening managed payments is expected to contribute well to the performance of the company’s Marketplace platform, which remains a key catalyst.

eBay is benefiting from solid Marketplace growth on the back of accelerating GMV, which has been gaining from robust managed payments offerings.

Reportedly, managed payments offerings are expected to generate revenuesand operating income worth $2 billion and $500 million, respectively, in 2022. This remains noteworthy.

Hence, the latest move is expected to sustain eBay’s solid momentum across managed payments and the Marketplace platform. 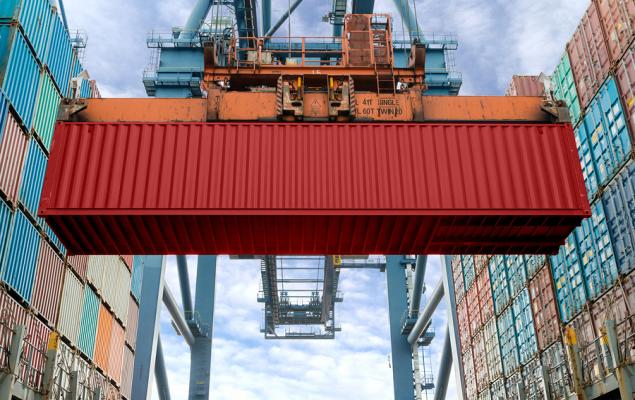