In a secondary endpoint, Beovu demonstrated superior improvement compared to Eylea in change of central subfield thickness (a key indicator of fluid in the retina) over the period of week 40 through week 52. Moreover, more than half of patients in the Beovu arm were maintained on a three-month dosing interval through year one following the loading phase, while all Eylea patients were on a two-month dosing interval after the loading phase.

Beovu demonstrated an overall well-tolerated safety profile compared to Eylea in the KITE study and the rate of intraocular inflammation was equivalent between the drugs.

Meanwhile, Novartis is currently conducting a second study, KESTREL, in the DME indication and anticipates results later in the year.

We note that Beovu is already approved in the United States and the EU for the treatment of wet age-related macular degeneration (AMD). Novartis is further evaluating Beovu in ongoing studies for wet AMD, DME, retinal vein occlusion and proliferative diabetic retinopathy.

DME is one of the leading causes of blindness in diabetes patients. Per estimates, it affects 21 million people across the world, including 12% of people with type 1 diabetes and 28% with type 2 diabetes.

Beovu was touted to pose stiff competition to Eylea and Roche’s (RHHBY - Free Report) Lucentis with its less frequent dosing schedule. However, a few cases of vasculitis casted a shadow on the drug’s safety profile.

The stock has lost 5% in the year so far compared with the industry’s decline of 0.2%.

After having gone through a series of restructuring moves, Novartis looks to strengthen its core pharma business. Solid performance of key drugs like Cosentyx and Entresto and contributions from gene therapy, Zolgensma, have boosted performance, lately.

New launches like Piqray and Beovu too were projected to boost growth. However, it remains to be seen the growth trajectory Beovu takes up following this label update. 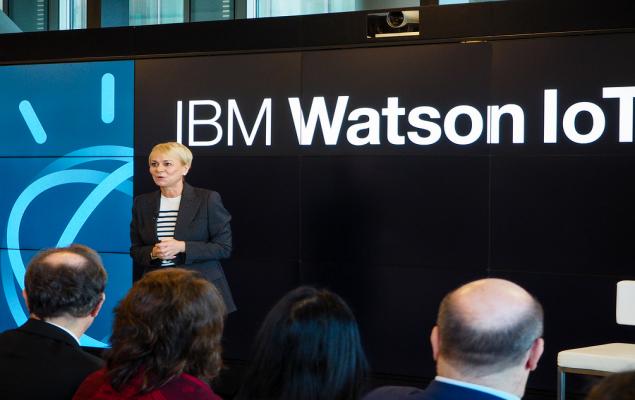