The first deal is for the joint global development and potential commercialization of Seattle Genetics’ antibody-drug conjugate ladiratuzumab vedotin, which is in mid-stage development for breast cancer and other solid tumors. The companies plan to study ladiratuzumab vedotin as monotherapy as well as in combination with Merck’s blockbuster PD-L1 inhibitor, Keytruda in triple-negative breast cancer, hormone receptor-positive breast cancer and other LIV-1-expressing solid tumors. For the deal, Merck will make an upfront payment of $600 million to Seattle Genetics and also invest $1 billion (5.0 million shares at $200 per share) in its stock. Seattle Genetics will also be entitled to potential milestone payments of up to $2.6 billion. The companies will equally share costs of development of ladiratuzumab vedotin while equally sharing any future global profits

In another deal, Merck has acquired an exclusive license to commercialize Seattle Genetics’ newly approved HER2-positive breast cancer drug, Tukysa in Asia, the Middle East and Latin America and other regions outside of the United States, Canada and Europe. Seattle Genetics will retain commercialization rights in the United States, Canada and Europe. Tukysa was approved by the FDA in April this year for use in combination with Roche's (RHHBY - Free Report) Herceptin and Xeloda for previously treated metastatic HER2-positive breast cancer. Tukysa recorded sales of $16 million in the second quarter of 2020. Tukysa is also being studied in additional HER2-positive solid tumors.

For this deal, Seattle Genetics will receive $125 million as upfront payment besides being eligible for milestone payments of up to $65 million. Merck will also partly fund several ongoing and future clinical studies on Tuksya across HER2-positive cancers,

The deals strengthen Merck’s position in the oncology market where it has a strong presence due to Keytruda. However, Merck is excessively dependent on Keytruda and is looking for ways to diversify its product lineup with deals like the latest one with Seattle Genetics.

Merck’s stock has declined 7.5% this year so far compared with a decrease of 0.2% for the industry.

The ADC field has been attracting a lot of interest lately. Earlier this week, Gilead Sciences (GILD - Free Report) announced its proposed acquisition of Immunomedicsfor approximately $21 billion. The acquisition will add Immunomedics’ first-in-class ADC, Trodelvy to Gilead’s portfolio, which was approved by the FDA for previously treated metastatic triple-negative breast cancer in April. 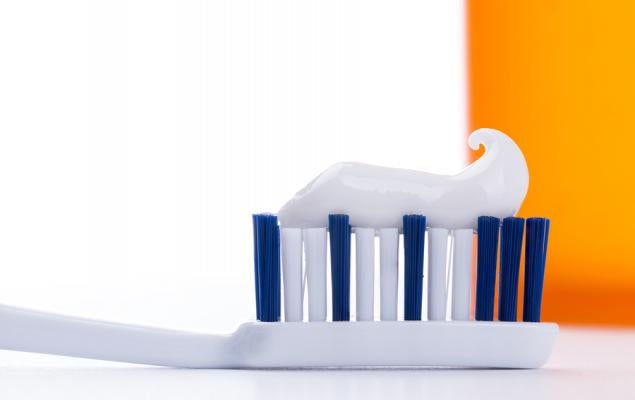