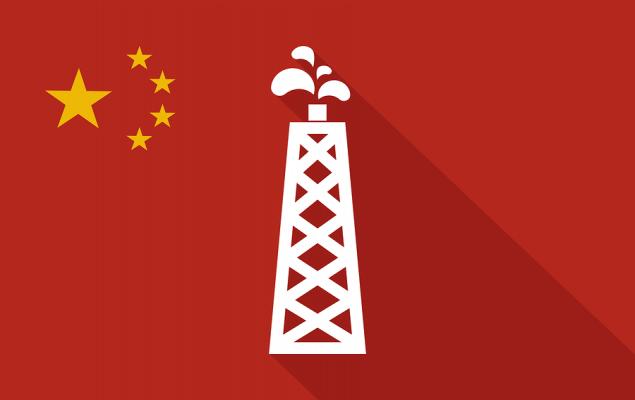 Is China's Auto Market Finally Out of the Woods?

China auto market recovery is gaining traction. Car sales in August grew for the fifth month in a row and electric vehicle (EV) sales in the country witnessed the second consecutive month of gain. Per China Association of Automobile Manufacturers (“CAAM”), auto sales for August rose 11.6% year over year to 2.19 million units.

The auto sector in China has been battling a downturn since July 2018 owing to tighter emission standards, trade tensions, increasing popularity of ride-sharing platforms and sluggish economy. The COVID-19 outbreak — originated in Wuhan — further exacerbated the prolonged demand slump, as was evident from the biggest ever decline of around 80% year over year in February.  Auto sales slump was less dire in March, with volumes dropping 43% year over year. As coronavirus concerns crimped showroom traffic, automakers in China suffered their bleakest ever quarter from January through March, with sales tanking 42% year over year to 3.7 million vehicles.

However, vehicle sales in China grew in April, putting an end to the 21-month slump. Being the first country to emerge out of the deadly coronavirus, lockdown in many cities in China got lifted when other cities in the world were either in the shutdown mode or entering it. Once business activities in China returned to normalcy after the authorities relaxed travel restrictions and lockdowns, vehicle sales in the country started picking up. Auto sales recorded a year-over-over increase of 4.4%, 14.5%, 11.6% and 16.4% for April, May, June and July, respectively.

Sales rebound extended into August, driven by strong stimulus from the government and a robust recovery in demand for commercial vehicles. Sales of commercial vehicles and passenger cars for August witnessed a year-over-year increase of 42% and 6%, respectively. With the auto sector’s output being a key component of China’s GDP, the government has been ramping up stimulus measures for boosting auto sales. The measures include handing out cash subsidies to stimulate people for purchasing cars, encouraging sales expansion in rural areas, enhancing support for personal auto consumption credit and loosening purchasing restrictions.

Also, improvement in consumer confidence and the overall country’s economy are aiding sales. Notably, China’s GDP returned to growth in the second quarter. The economy grew 3.2% in the said period, following a 6.8% decline in the first quarter. Further, people in the country now prefer private transportation and are increasingly opting for new car purchases, thanks to coronavirus impacts.

Sales of new energy vehicles (NEVs) rose 26% year over year in August, marking the second straight month of sales increase after snapping a year-long slump last month. China, which produces the maximum carbon emissions, emphasizes on green vehicles and wants about 25% of new cars sold by 2025 to be electrified. Industry watchers have been quite optimistic about China’s progress in the transition toward EV future. In April, the government of China announced plans to extend subsidies and tax breaks for NEVs such as electric or plug-in hybrid cars for another two years to spur sales.

This is indeed a promising sign for various auto biggies including Tesla (TSLA - Free Report) , Volkswagen (VWAGY - Free Report) and General Motors (GM - Free Report) , which have been ramping up investments in the biggest and fastest growing market of green vehicles.

Buoyed by favorable government policies, promotional efforts by automakers, and improving consumer confidence and economy, industry experts expect the rebound in vehicle demand and sales to continue for the rest of 2020. While the rebound is expected to continue, it may be still too early to say that the country’s auto market is out of the woods. A second wave of coronavirus might again halt car sales recovery and disrupt the supply chain.

Given weak overall sales volumes for the first half of the year, total sales are likely to decline for the third straight year in 2020. It should be noted overall vehicle sales in China declined 9.7% year over year for the first eight months of 2020 to 14.55 million units. Per CAAM, auto sales are expected to fall between 10% and 20% in 2020. It forecasts NEV sales of 1.1 million units for the year, suggesting an 11% year-over-year decline.