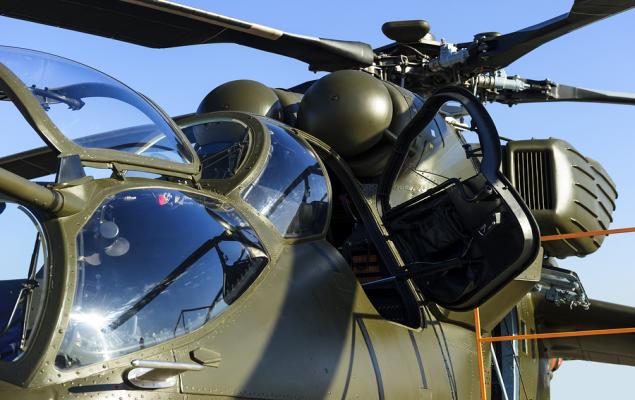 Valued at $54.5 million, the contract is scheduled to be completed by April 2023. Apart from the spare parts procurement, Sikorsky will also offer support for the repair and maintenance of the CH-53K aircraft configuration.

Majority of the work related to the deal will be executed at different locations within continental United States.

Per a Morder Intelligence report, the global attack helicopter market is expected to witness CAGR of more than 4% during 2020-2025 time period, thanks to rise in global threats, geopolitical instabilities and increased spending on defense. These projections should continue to boost growth for major combat helicopter producers like Lockheed, Textron (TXT - Free Report) , Airbus (EADSY - Free Report) and Boeing (BA - Free Report) . 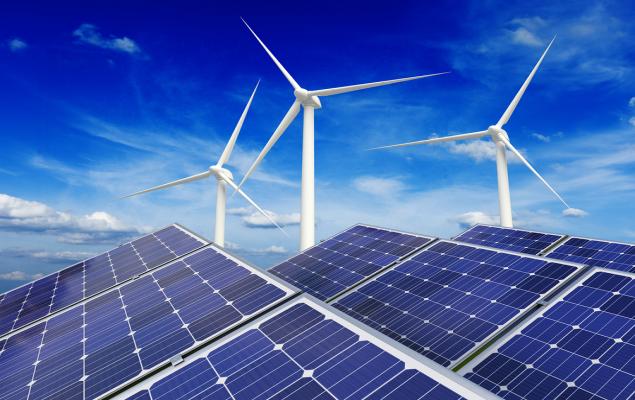