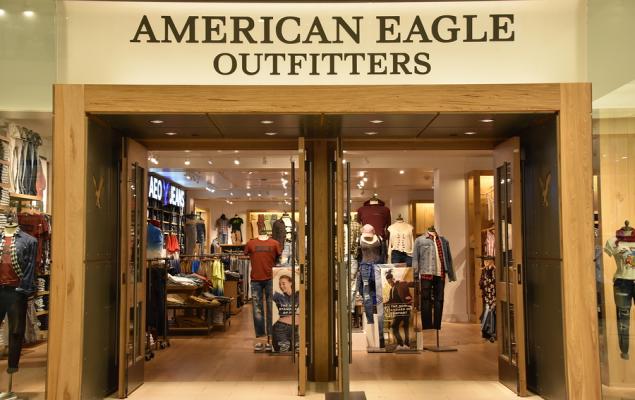 Amid the coronavirus crisis, consumers have largely shifted their purchases to e-commerce, resulting in strong online demand. To capitalize on the ongoing online boom, American Eagle Outfitters, Inc. (AEO - Free Report) has been working toward improving its websites and mobile apps, and omni-channel capabilities to serve customers better. This led to robust digital growth in the past few months.

Despite a dismal top-line performance in second-quarter fiscal 2020 due to sluggish store traffic, store closures and limited store hours stemming from the ongoing pandemic, the company continued to witness a solid online performance. Notably, American Eagle’s digital demand, as measured by ordered sales, was up 48% in the second quarter of fiscal 2020. Further, demand surged 113% and 21% for Aerie and American Eagle, respectively. This led to strong consolidated digital sales growth of 74%, with a 142% increase for Aerie and 47% for AE. Digital demand was mainly driven by a rise in new customers, solid traffic and higher conversions. Even though more than 90% of stores have reopened, strength in the online space is likely to maintain momentum in the near future.

Other retailers benefiting from the sudden surge in online sales include Hibbett Sports (HIBB - Free Report) , Gap (GPS - Free Report) and PVH Corp. (PVH - Free Report) . Notably, Hibbett’s online sales advanced 212.2% year over year in the fiscal second quarter on the back of a rise in new customers. Also, Gap’s e-commerce channel recorded 95% growth during the fiscal second quarter. Moreover, PVH Corp’s e-commerce sales improved more than 50% year over year during second-quarter fiscal 2020, driven by strong online sales growth in all regions even after the reopening of stores.

Coming back to American Eagle, its Aerie brand has beena key growth driver for a while now. In second-quarter fiscal 2020, the Aerie brand witnessed double-digit growth in demand, driven by its unique brand platform and significant momentum in all areas of the business. Further, Aerie’s new customer acquisitions across all channels increased in double-digit, reflecting growth of 22%, despite store closures. Going ahead, it remains on track to reach the next brand milestone of $1 billion in sales.

Encouragingly, the company has launched a new activewear collection, namely OFFLINE, in the reported quarter, which is expected to further boost Aerie’s growth. Also, management has revealed plans of opening 25 Aerie locations with the first one in Nashville this fall. Apart from these, the company noted that more than 90% of stores have reopened, which is likely to provide some cushion to the top line in the near term.

That said, continued strength in the Aerie’s brand and sturdy digital growth are likely to help offset the loss in sales from store closures and the declining gross margin trend. 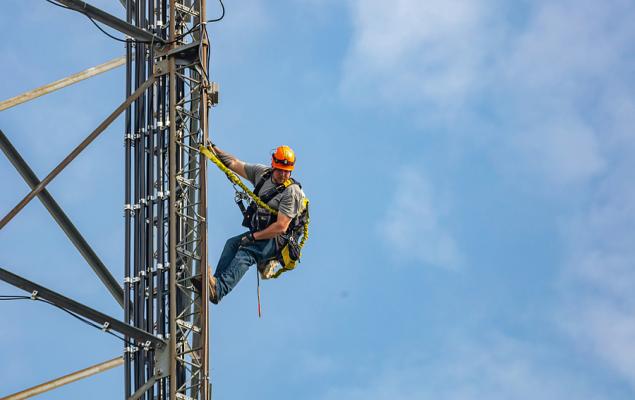