Electronic Arts (EA - Free Report) is expanding its virtual reality (VR)-based gaming portfolio. The company’s studio, Respawn Entertainment, recently announced that Medal of Honor: Above and Beyond will release on Dec 11, 2020, globally.

Markedly, the VR title will be available on Facebook’s (FB - Free Report) Oculus Store for Oculus Rift and Steam with OpenVR support and cross-platform play.

The backdrop of this upcoming Medal of Honor game is World War II. The single-player campaign puts “players to a boots-on-the-ground World War II setting that spans the earth, sea and sky, with players jumping from planes, skiing down mountainsides and sabotaging Nazi bases.”

Moreover, the game will also offer a variety of multiplayer modes, some of which are only possible due to VR.

EA’s plan to launch the VR-based game just prior to the commencement of the holiday season will help it attract gamers.

In such a scenario, an expanding VR-gaming portfolio is likely to boost EA’s competitive position and market share. Apart from Medal of Honor: Above and Beyond, the company is set to release a new Star Wars game, Star Wars: Squadrons, which is playable via VR on PS4 and PC with cross-play support.

The rebranding comes shortly before the EA Play subscription service is due to arrive on Steam on Aug 31, adding a fourth platform to the service after Origin, Xbox One, and PlayStation 4. Markedly, an EA Play membership is $4.99 a month, while an EA Play Pro membership is $14.99 a month or $99.99 a year. (Read More: Electronic Arts Renames Subscription Service to EA Play) 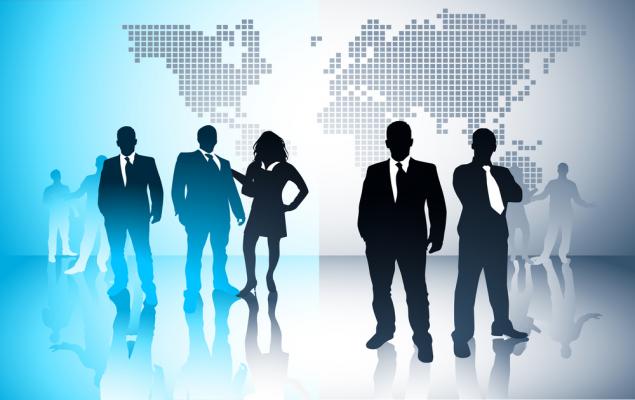 Is Stantec (STN) a Potential Stock for Value Investors?